Synopsis
Charming. Charismatic. Likable. Words that aren’t typically used to describe Anthony Tracey. He is the Crazy Jamaican Bwoy. His bold and unfiltered personality usually gets him in a lot of trouble. Watch him navigate life the best way he knows how to.

Episode 1
In the premiere episode, Anthony gets into major drama with his friends. Matthew starts a rumor that he had sex with Sashawna, which she vehemently denies. This puts Anthony in a very tough spot, because he is friends with the both of them. However, a shocking revelation is revealed that may destroy friendships forever.

Episode 2
Anthony decides to distance himself from his friends. Rykel tries to reach out to him in an effort to resolve things in the group. Sashawna has a new man, but everyone is skeptical of him.

Episode 3
After getting expelled from school, Anthony moves to Japan. He hopes for a new start, but has trouble adapting to the new culture.

Episode 4
Anthony finds himself in hot water when he finds out he had a one night stand with his friend’s girlfriend.

Episode 5
Anthony receives a text that may change his life forever.

Episode 6
The COVID-19 (Coronavirus) pandemic has affected everyone all over the world, including Anthony. Anthony is unable to return to Jamaica, as a result of the border closure and struggles to deal with the outbreak and what might now be the “new normal.” He later gets in a physical altercation which gets him in big trouble with the law. He is then forced to go to therapy for his anger management issues.

Episode 7
Anthony is finally back in Jamaica and is greeted by his little sister Shanté, who manages to put him in some drama.

Episode 9
In this episode, Shanté and her friends need help from Anthony to get them fit and toned for the upcoming Jamaica carnival. Can they handle Anthony’s demanding workout routine?

Episode 10
Shanté’s friendship with one of her close friends is tested when she hears a nasty rumor about her friend’s relationship.

Episode 11
Anthony babysits Charnelle’s little brothers. Her brothers are a handful, but Anthony seemingly has them under control, until he loses them. 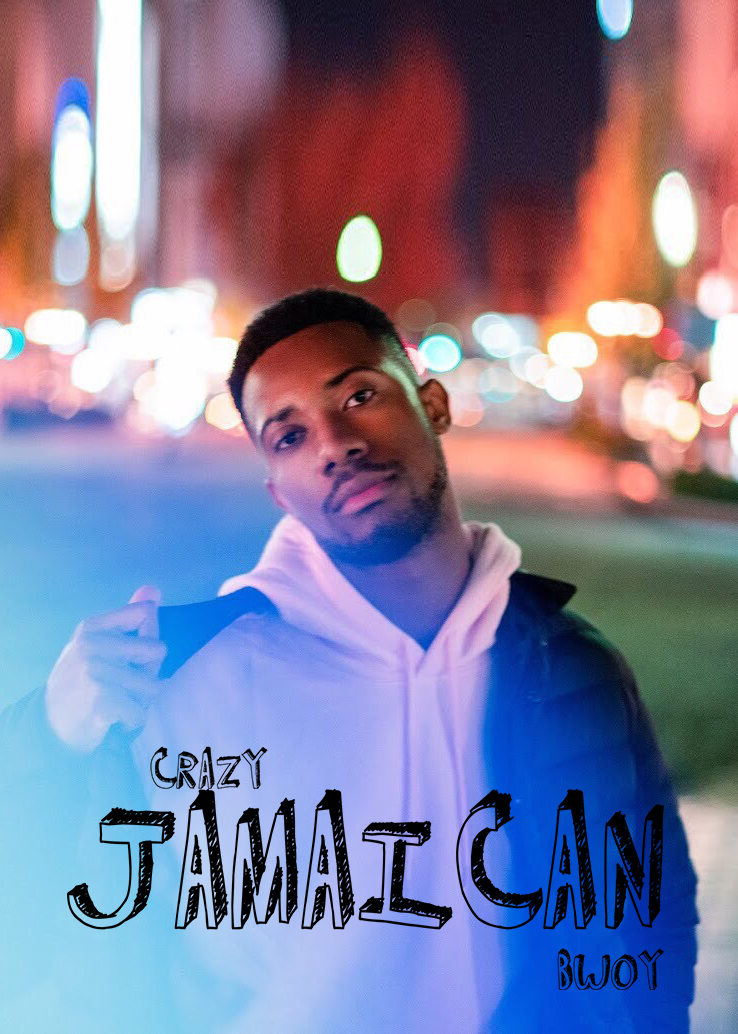