The African Who Wanted To Fly

Synopsis
Today he is a star of dozens of kung fu films and working behind the camera with Jackie Chan’s crew. But how Luc Bendza, born in a small Gabonese town, became a kung fu master in an art that didn’t count any African before him? This is the story of a kid who wanted to fly like Chinese fighters, so passionate he tackled his destiny and entered the legendary Shaolin Temple at the age of 15. His saga begins when he’s 10 and starts shooting his own kung fu films with his friends in the streets of Koulamoutou… 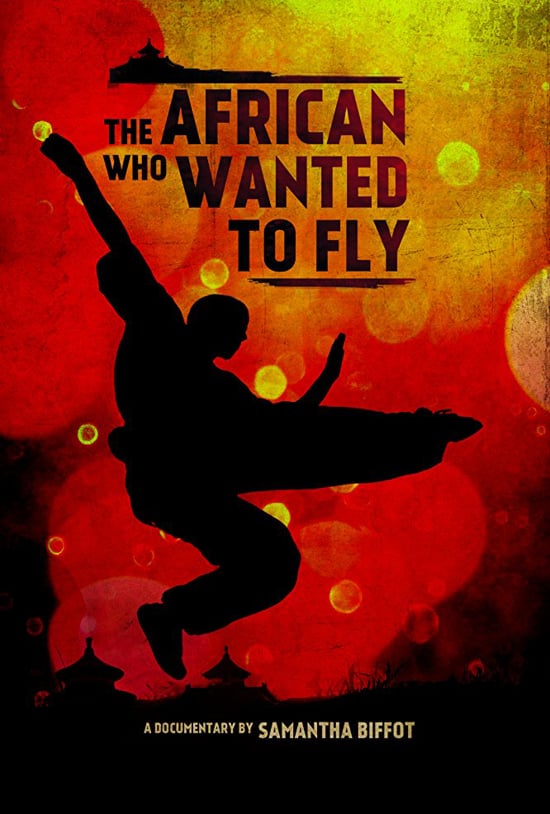