Caribbean Creativity is an Amsterdam based non-profit organization committed to the production, programming, and promotion of Caribbean and Caribbean-themed cinema in the Netherlands. Founded in 2008, the organization encourages initiatives that support independent films and filmmakers from the Caribbean and Caribbean diaspora. With the aim to foster the integration of these filmmakers into the international film spotlight, we strive to showcase their cultural creativity and to contribute to their cultural entrepreneurship in today’s diverse and competitive global film industry. Over the years, we have hosted over 250+ film screenings and many Dutch premieres of films such as Holding on to Jah, Ghett’a Life, Better Mus Come, Kingston Crossroads, Yardie, Sprinter, No Place Like Home: Redux, and Shella Record.

Our mission consists of the following three areas of action: 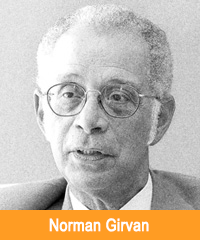 ‘In the Caribbean, creation is inextricably linked with survival. For us, to survive is to create. That may be one reason why this region has been the source of a creative outpouring in music, art and culture that is out of all proportion to the modest population of the islands and related mainland. There is no numerical measure, no monetary value that can be put on the contribution of creative writers to our understanding of our society and of ourselves, of who and what we are, to our very sense of self. In the Caribbean this is even more important, because our sense of sense was historically under systematic and daily assault by the very terms on which we were brought to this region and the conditions under which we lived.’ ‘The Caribbean enjoys a competitive capability in cultural production, however the problem is that the creativity of our artists has not been backed up by an entrepreneurial, managerial and marketing capability from within our business sector nor has there been strong state support (…). Caribbean cultural industries are a critical catalyst for identity formation, nation building and cultural confidence of the region. Investing in the cultural industries provides worthwhile return because the sector generates new, high-value added and indigenous forms of employment, production and exports, aids in the diversification of mono-production economies and facilitates a more competitive development platform. Cultural industries should be viewed as a critical strategic recource in the move towards creating sustainable development.’

The push cart vendor is a very visible and significant figure in modern Caribbean society. Using a cart to sell low-cost goods along the road (usually local foods such as coconuts, apples, plaintains, breadfruit, yams, ackees, and jerk chicken), the street vendor conducts a small informal business that provides him alternative employment and economic survival in the global marketplace.

As a central actor of Caribbean’s postcolonial environment, the push cart man embodies the spirit of resistance to corporate capitalism and its ‘global, national, and urban systems of race, class, and gender inequality’ (Marina Karides, ‘The Significance of Urban Street Vendors’, 2006, 28). The Caribbean push cart vendor represents creativity, commitment, assertiveness, determination, independence, and entrepreneurship – all values that we at Caribbean Creativity aim to communicate, foster, and promote.

Here you can find (in Dutch) the official charter ('statuten') of Stichting Caribbean Creativity (RSIN: NL8198.17.600.B01), which describes our:

Below the charter you can find our:

An overview of all our activities can be found under: 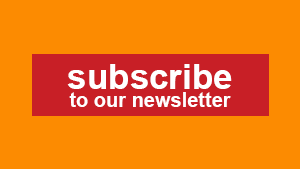 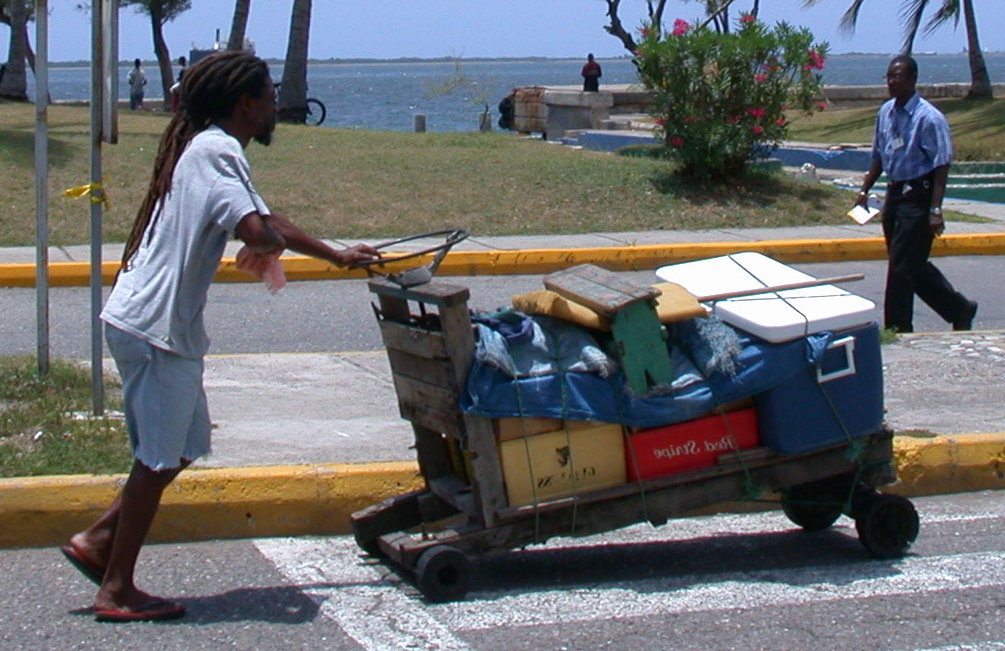