After his past in the world of illegal street fighting and gambling got him sentenced, Sandro comes out of prison searching to rescue the relationship with his only son, Shendel. About to turn 20 and obsessed with easy money, Shendel seems to follow his father’s footsteps into the world of underground fights. He is about to take part in one of the tournaments. In order to protect his son and win back his trust, Sandro will have to confront his toughest test yet.

Sensei Redenshon is a action drama martial arts film directed by independent Curaçaoan filmmaker German Gruber, Jr. Set on the island of Curaçao and made with local Curacaoan actors, the Dutch-Curaçaoan film is spoken entirely in Papiamentu (subtitles are available in both Dutch and English).The film premiered in Curaçao and Aruba on 28 November 2013, at The Cinemas movie theaters in Willemstad and Oranjestad on the same day. It was then featured in theaters in Bonaire, Sint Maarten and the other Dutch Caribbean islands. The film premiered in the Netherlands in September 2015 at the Pathé theaters in Amsterdam, Rotterdam and The Hague, with that becoming the first Antillean film to be featured in Dutch movie theaters in 20 years. 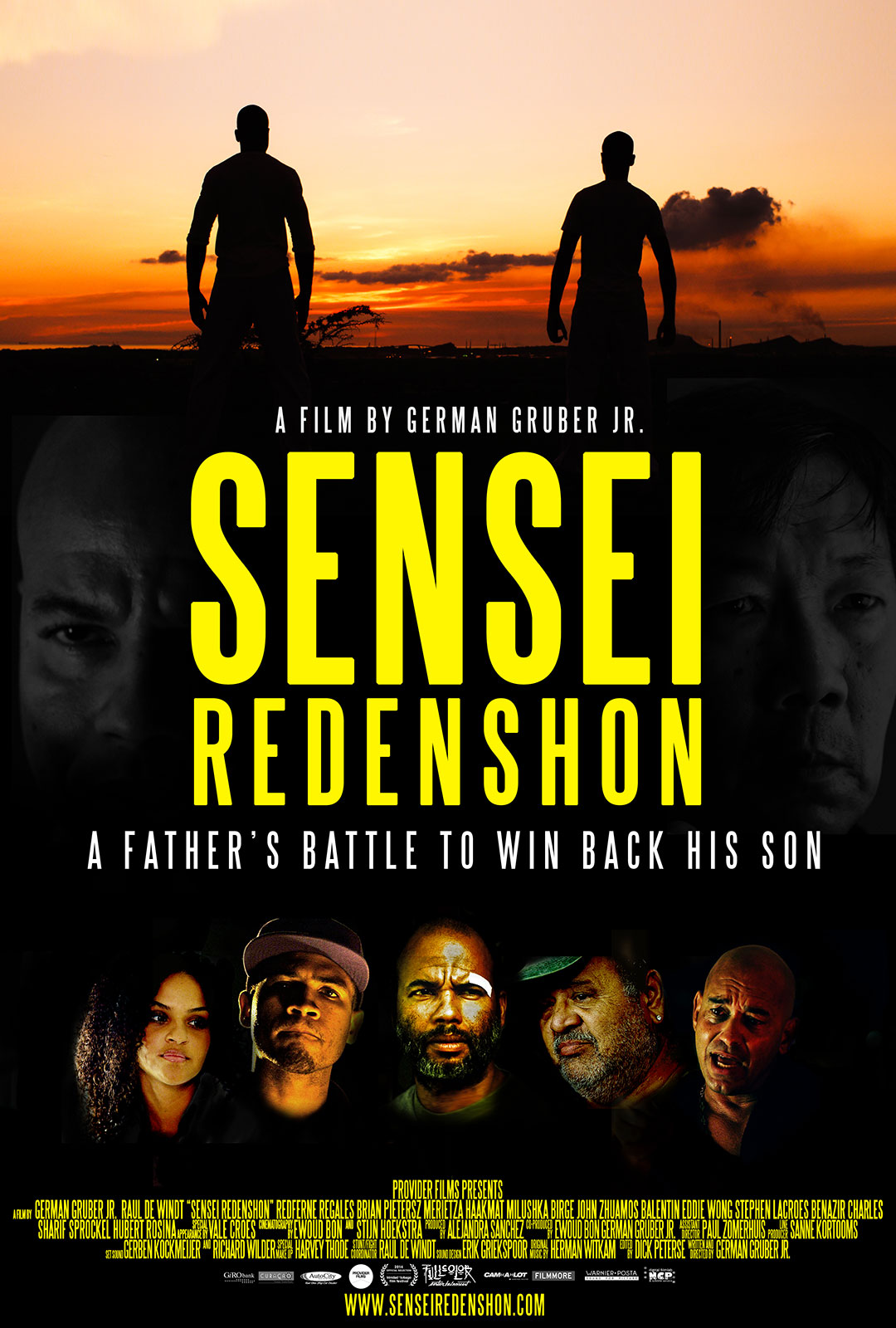