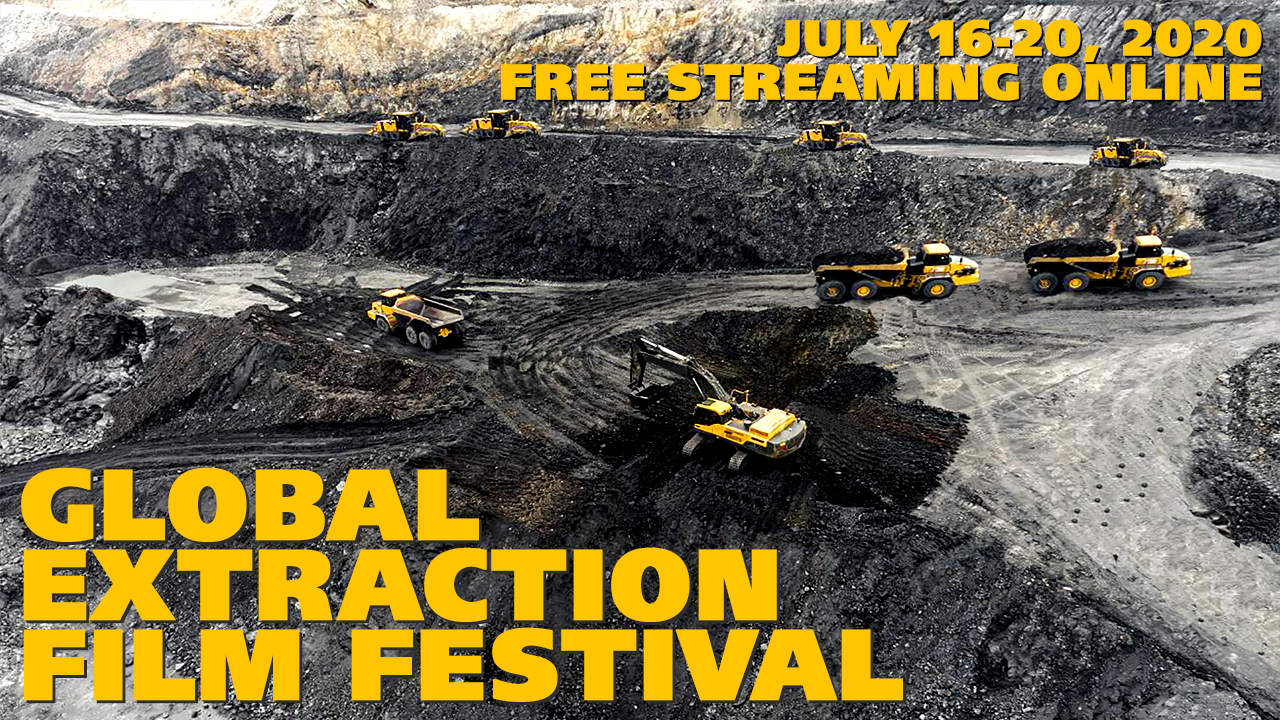 The 1st Global Extraction Film Festival, streaming online from July 16-20, 2020, is free to the public worldwide. Curated and hosted by Esther Figueroa, environmental filmmaker based in Jamaica and Emiel Martens, founding director of Caribbean Creativity based in the Netherlands, GEFF 2020 is part of a movement to bring attention to both long standing and newly evolving threats from global extraction.

On July 16, the United States of America will celebrate the 51st anniversary of NASA’s launch of Apollo 11, and on 20 July, the moon landing. On 30 June, 2020, SpaceX a private company owned by Elon Musk, launched a US military Space Force satellite, one of dozens of military and commercial satellites launched by the company since 2013. SpaceX is also currently developing flights to the Moon and Mars. As the US, China, and other countries, as well as privately owned companies, pursue a new era of mineral extractive space exploration, we are hosting an online film festival where we reflect on the destructive impacts of hundreds of years of extractive industries on Planet Earth.

FOCUS ON GLOBAL EXTRACTION * GEFF PROGRAM 1
GEFF Program 1 features a selection of 25 documentaries focused on all the regions of the world, with a wide range of topics demonstrating the all-encompassing and intersectional nature of global extraction and exploitation. From the military industrial complex and colonial occupation, to mining, tourism, industrial agriculture, factory farms, climate crisis, plastics, waste, forests, soil, forced labor, fossil fuels, and smart-technology.

URGENT SHORTS * GEFF PROGRAM 2
GEFF Program 2 presents an educational overview of why we should #FocusOnGlobalExtraction and take #GlobalExtractionAction. A text written by Esther Figueroa is accompanied by links to 30+ Urgent Shorts including testimonials from people impacted by extraction and exploitation, media produced by grass-roots and international activist organizations, news outlets and short documentaries. Accompanying the Urgent Shorts program is a bonus list by topic of links to 70+ extraction related documentaries, testimonials, news programming and shorts, including extensive links to media about environmental justice.

All media featured in the URGENT SHORTS * GEFF PROGRAM TWO are publicly available online and can be accessed at anytime, not just during GEFF 2020.

#FocusOnGlobalExtraction #GlobalExtractionAction
Satellites, smart phones, computers, digital storage, automobiles, transportation, the travel industry, space flight, infrastructure, buildings, medicine, energy, technology, the military industrial complex, domestic appliances, cosmetics, foods and beverages – the global economy and all aspects of our “modern” lives depend on the large-scale extraction of minerals, fossil fuels, water, trees, plants and animals, that are then manufactured into the goods and services we consume and the endless wars, military skirmishes and “regime changes” taking place around the world. This political economy can only be accomplished through the exploitation of “cheap” nature, people and labor. The extractive industries destroy the natural environment, displace millions of indigenous and rural people, use huge amounts of energy, discharge toxic waste and pollute, create urban wastelands, damage the health of all living beings, disenfranchise generations and impoverish millions of often already marginalized people – all in the name of “development’. 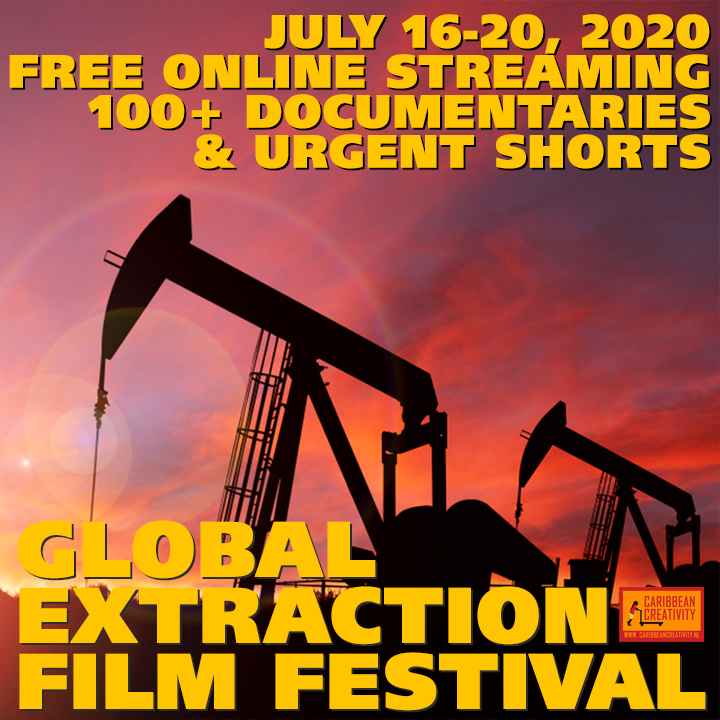