Men of Gray II: Flight of the Ibis follows police hero Joe Cameron as he descends into the Caribbean drug underworld to clear his name from false evidence stacked up against him from an unknown source of murder and corruption. The film was released theatrically in Trinidad and across the Caribbean in January 1994 and became a massive success. It was then distributed internationally and on video in the United States under the name Crackdown. Notably, Men of Gray II marked the second full action feature film shot in Trinidad, preceded only by Men of Grey, the low-budget feature that introduced the characters of this film in 1990 (and which is also available on YardVibes). This sequel, again produced by Trinidad and Tobago-born actor, producer, and writer G Anthony Joseph, co-written by his wife, and directed by Rix Moxley, features Tricia Lee Kelshall, Paul Tuerpe, Michael Walker, Cauri Jaye, Hansley Ajodha, Michael Cherrie, Errol Fabien with the late Horace James, and Devindra Dookie.

Men of Gray I is also available on YardVibes. 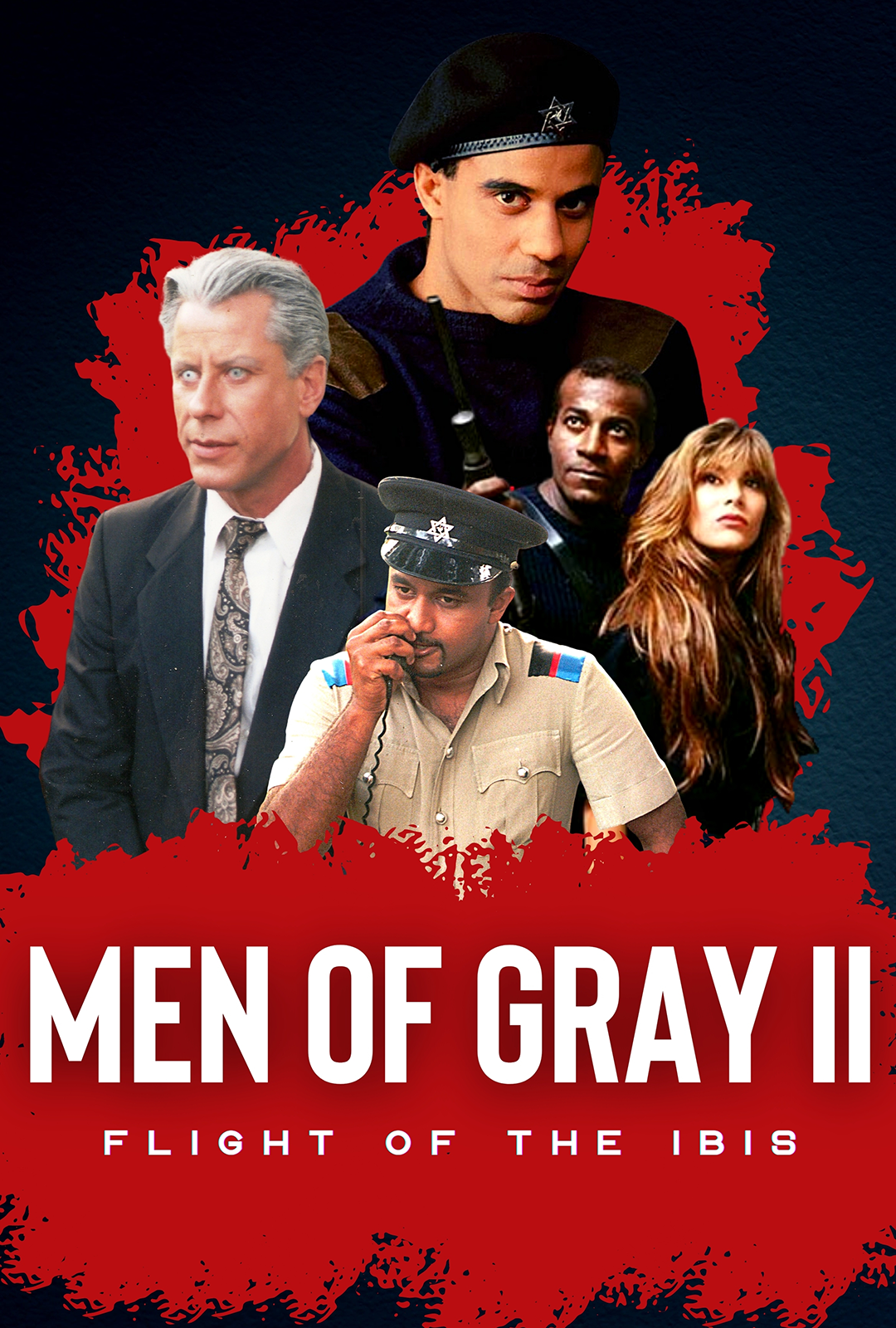