This film explores the possibilities for the diversification of the Trinidad & Tobago economy away from its traditional dependency on oil, and toward science. The country has traditionally been an oil-producing nation and its economy and society have been shaped by the petroleum industry. However, the dangers of petroleum-dependent economy have always been present in the national consciousness as it went through boom and bust cycles following the international oil price. This has created diversification anxiety, many ideas, but little action. Sun, Sea and Science examines a few of these alternative routes to social and economic diversification. It assesses the much-vaunted cultural economy which has been proposed as a route to development. It reveals the surprising and unexploited potential of areas as diverse as biotechnology and computer science, and examines an organisation which is trying to push the country, and region, toward a new paradigm of science- and knowledge-driven economic development. 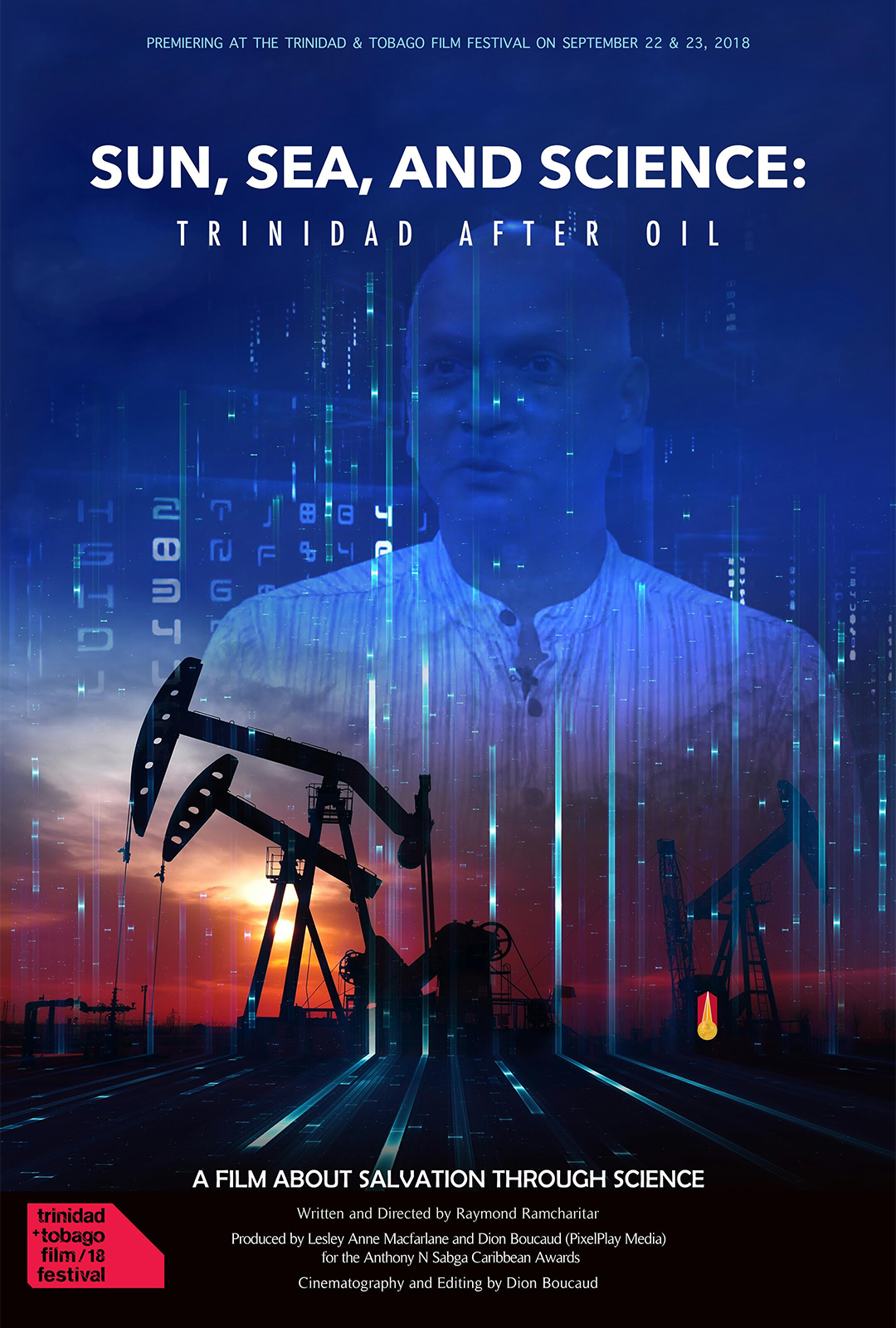