Synopsis
In the documentary Journey to Jah directors Noël Dernesch and Moritz Springer follow two famous reggae stars for seven years: the German Gentleman and Italian Alborosie. The two artists move to Jamaica to escape the Western world and search for the meaning of life, the roots of Rastafari and the heart of reggae music. Once in Kingston, Jamaica’s capital, they are confronted with the joyful, but often harsh reality of everyday life on the island.

Journey to Jah paints a varied picture of the importance and spiritual meaning of reggae on the Caribbean island, where music is used to fight violence, sexism and poverty. As Alborosie says, “God lives here, but Satan too.” Footage focusing on their lives as musicians is interspersed with interviews and stylized montages of scenes from everyday life. The result is a kaleidoscopic impression of a world where music is used as a means against crime and poverty, but above all, for solidarity. 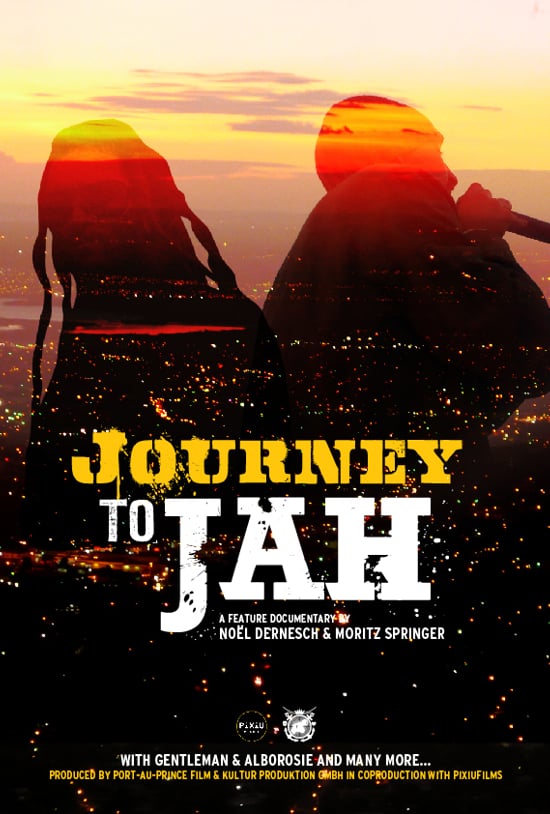