CIA Agent Skye Gold races through the throngs of Caribbean Carnival pursued by a mystery avenger, in a heart-pumping action thriller.

Backlash follows Sky Gold, a beautiful CIA operative who travels to Trinidad in order to keep a low profile. But on arrival she becomes acutely aware of various assassins and rival agents who want her dead, leading to some pulse-racing scenes as the movie builds to an explosive climax. Backlash was filmed on location in Trinidad, produced by Trinidad-born G. Anthony Joseph and edited by Trinidad-born Richard Chin Fatt. 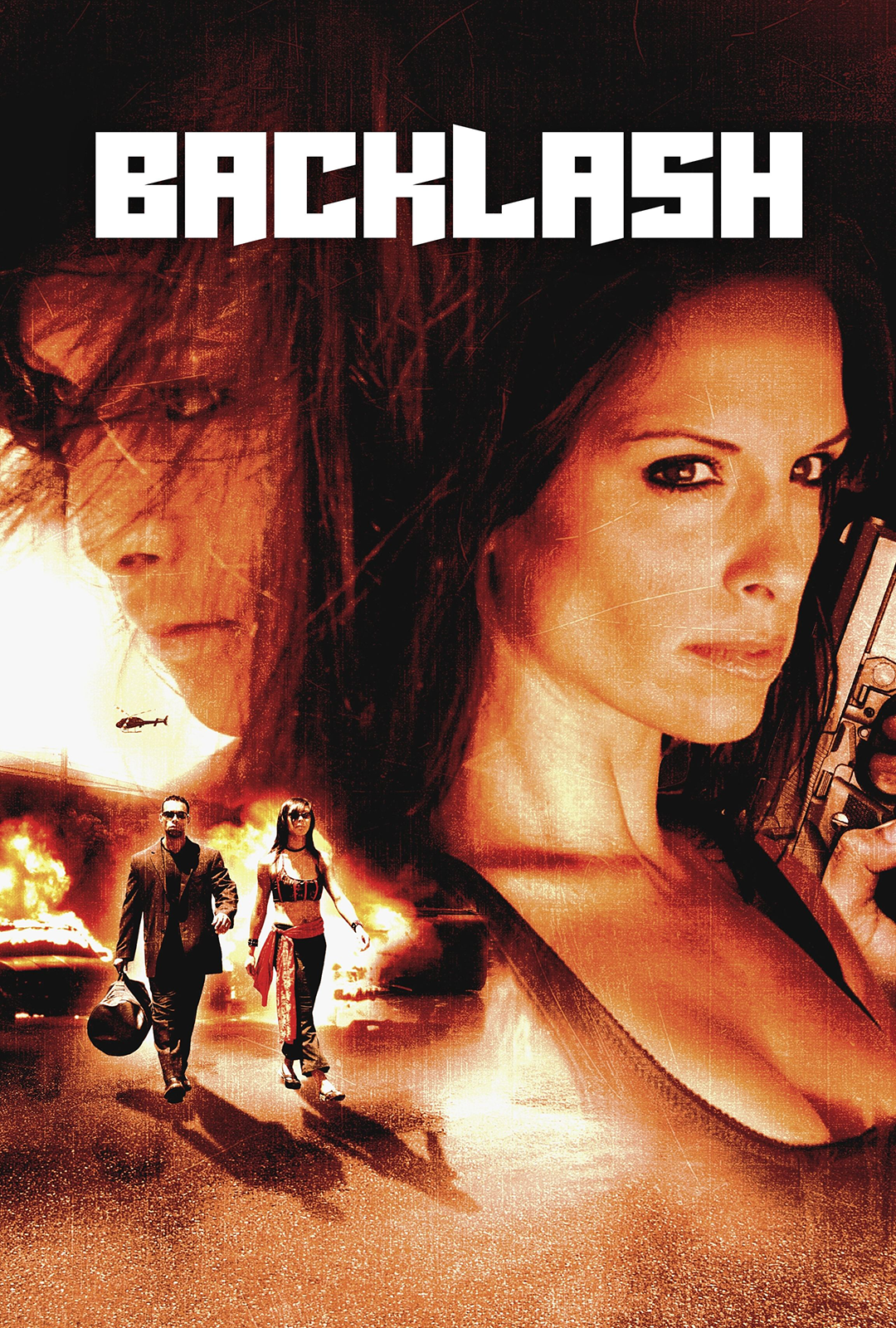