The Journey of the Lion

‘Howard A. Trott, the subject of Fritz Baumann’s film The Journey of the Lion, is a Jamaican Rastafarian who lives an impoverished existence with his two children in a shack on the outskirts of Kingston. Disgusted with modern civilization, Brother Howie, as he is known, dreams of repatriation in Africa. Out of the blue one day, he receives a letter from the sister he hasn’t seen in 30 years inviting him to visit her in London. Leaving Jamaica for the first time in this life, he embarks on a journey that takes him to England and eventually to Egypt and Ghana. In the final scene of this eloquently simple film, Brother Howie stands on the remains of a coastal fortress and reflects on his ancestors who were carried off as slaves…’ – Stephen Holden – The New York Times.

‘If you’ve not yet seen this beautiful film – The Journey of the Lion – we can highly recommend this. It’s the best film we’ve ever seen on the subject of repatriation and Rasta living. The film gives an accurate view of the self-sufficient rasta lifestyle which many other filmmakers have attempted to document but have failed to accurately portray this. The Journey of The Lion gives real insight into the life of a single parent rasta family living in the countryside and also follows brother Howie on his journey to Africa which is fulfilling his life long dream.’ – Reggae Films UK

YardVibes
This film is part of YardVibes, a streaming platform for content from independent African and Caribbean makers. The platform offers many titles for rent, from feature films and web series to documentaries and short films, with new content added each month. All titles can be rented individually for a modest fee, which will largely benefit the makers. You can find the complete YardVibes film catalogue at bit.ly/yardvibes. 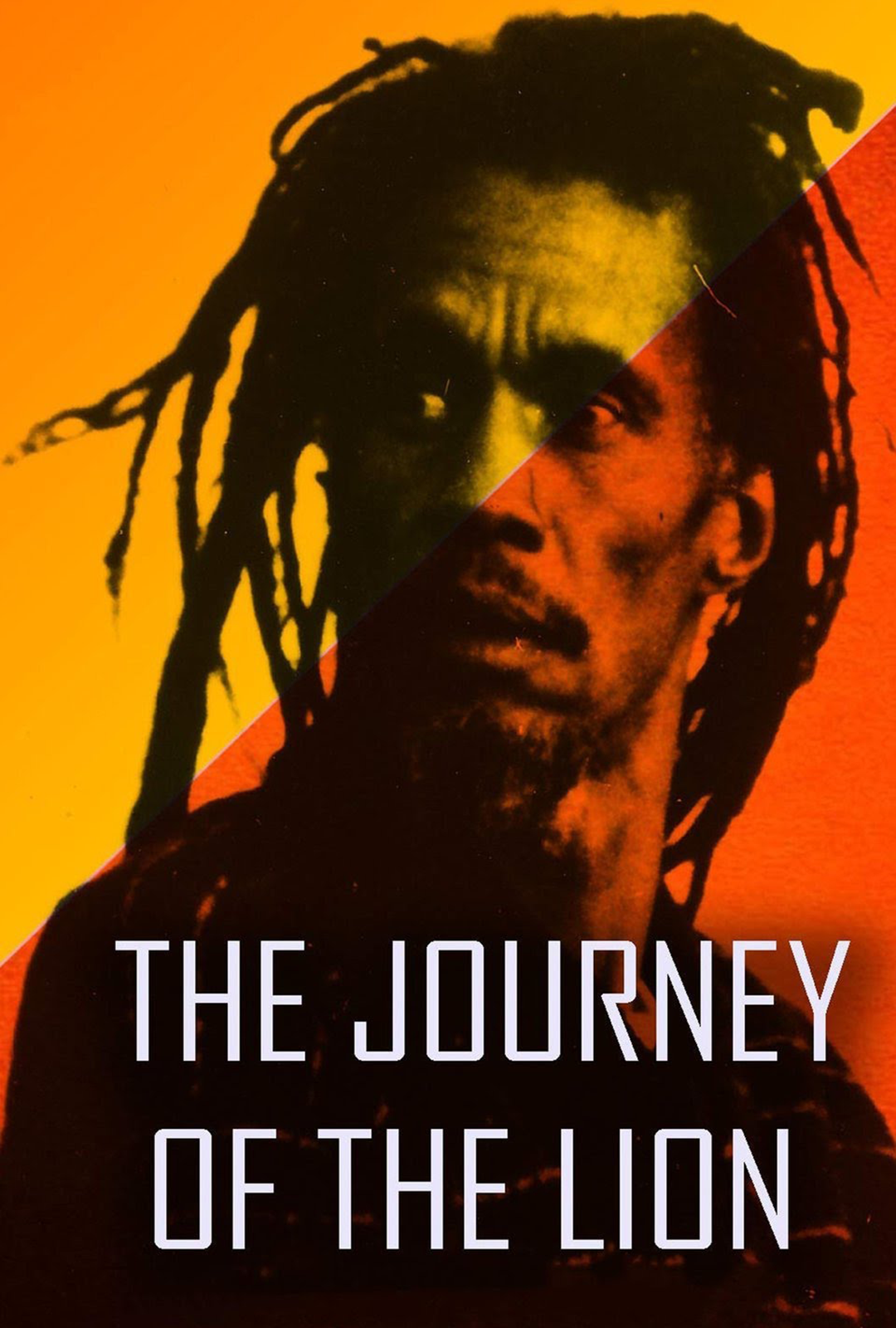