Voodoo and the Church in Haiti

Synopsis
Western and African cultures collide in Haiti resulting in religious conflict between Christianity and Voodoo. Despite centuries of vigilant opposition from the Christian Church, Voodoo has flourished in Haiti and continues to be one of the strongest elements underlying Haitian culture. This film dispels Hollywood stereotypes and presents Voodoo as a belief system that has been passed down from African ancestor to slave to present day Haitian. Traveling from the intensely overcrowded streets of Port-au-Prince to the serenity of the Haitian countryside, the viewer comes to see how the Haitian has accepted both the Christian and Voodoo mythology for use in daily life. The highly integrated Haitian culture is truthfully revealed. This film was accomplished with the full cooperation of the Haitian people who are anxious to have the true story of Voodoo in Haiti unfold. It is essential viewing for promotion of cross-cultural understanding. Completed in 1989 on 16mm format, this unique documentary is now for the first time available on DVD. 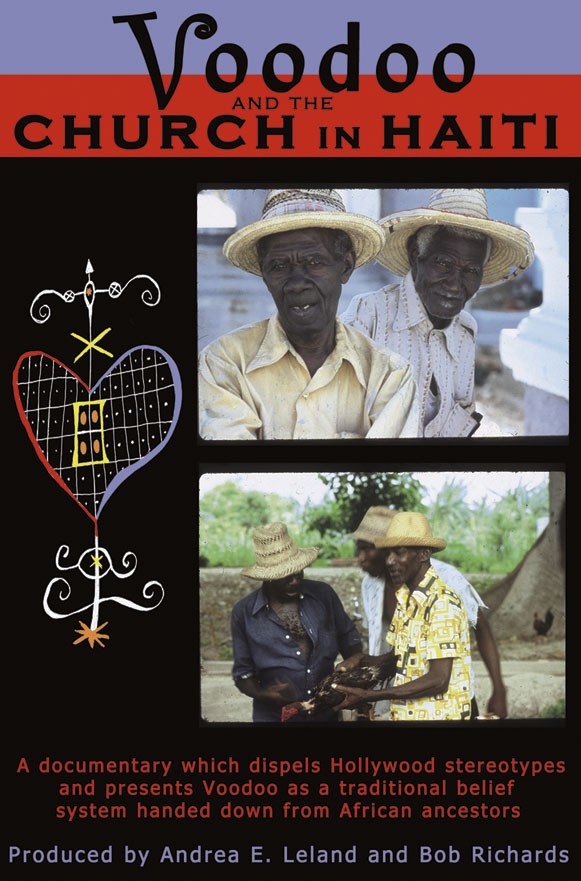