Synopsis
The Seawall is a narrative short film shot entirely on location in Georgetown, Guyana, and centers around Marjorie, a Guyanese woman, as she prepares for her 10-year old grandson’s move to America to be with his mother. The film offers a rare glimpse into the day-to-day lives of a Guyanese family and stunningly captures how emigration affects those left behind. Struggling with loneliness, abandonment, audiences watch as Marjorie sacrifices her happiness for her grandson’s future. Although heartbreaking and nostalgic in tone, The Seawall is fundamentally a story about hope.

The Seawall is written and directed by award-winning filmmaker Mason Richards. The film allowed Richards to return to his hometown in Georgetown, Guyana, South America to tell a story and to share what he learned about filmmaking ‘in the community, with the community.’ The cast and crew consisted of local Guyanese non-actors, non-professionals and students working alongside Mason and his crew from Los Angeles. The Seawall received its world premiere at the 64th Festival de Cannes Court Mertage in France, one of the world’s oldest and most prestigious showcases celebrating the best and brightest new works in film. The film was also shown at The Havana International Film Festival in Cuba (2014), and at numerous festivals, museums and universities in the UK, Toronto, Mexico and throughout Caribbean, including the Trinidad & Tobago Film Festival (2014). 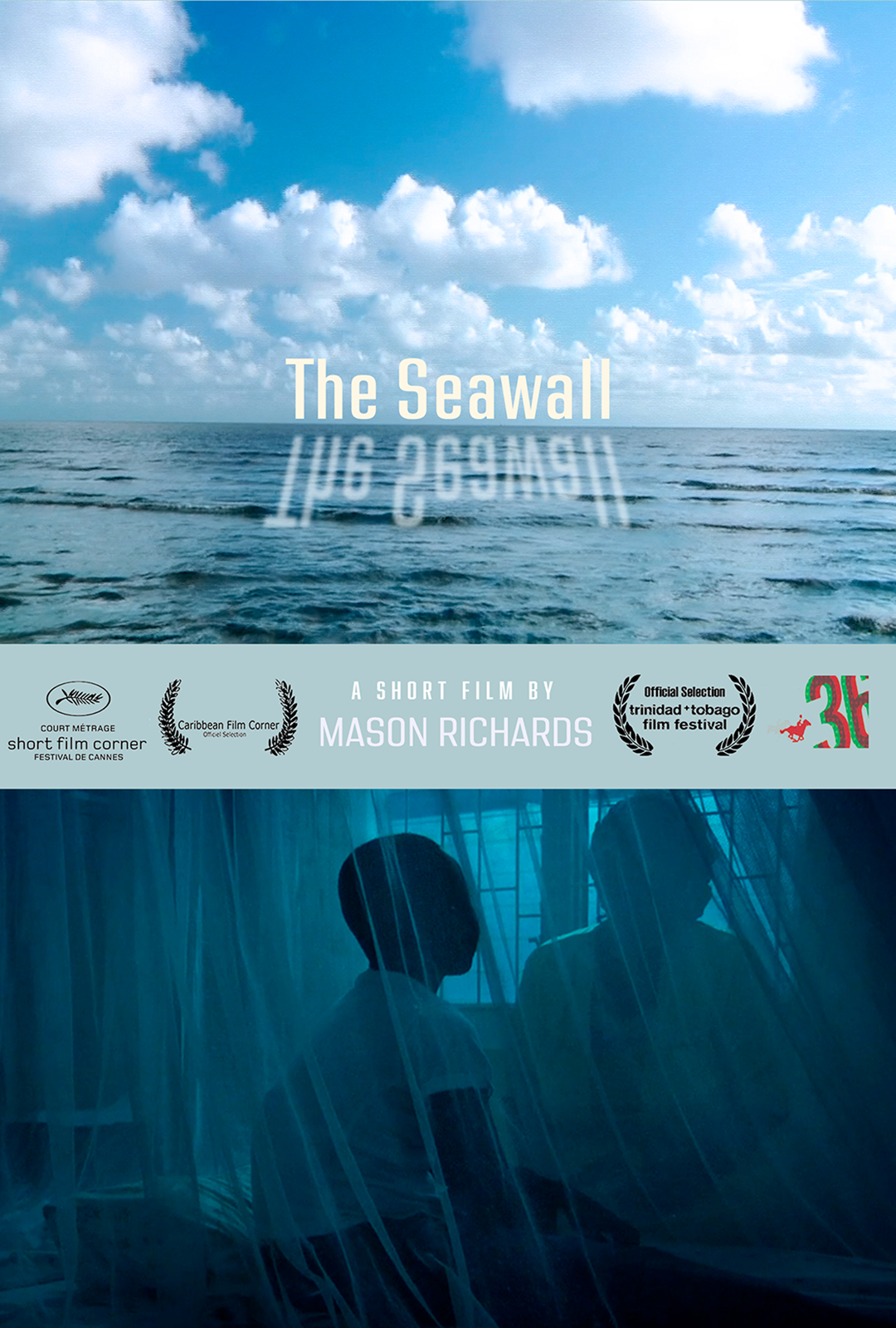