Synopsis
Liyana is a documentary about a group of orphans from Swaziland (nowadays eSwatini) who come up with an original African story in a series of workshops by South African author and activist Gcina Mhlope. They imagine how Liyana, a brave girl, sets out on a journey with her bull to free her kidnapped twin brothers. The young storytellers devise a path full of dangers and enchantment for their heroine. In doing so, they draw inspiration from their own lives, both from their dark memories and their happiest dreams. This moving documentary, which has already won more than 35 awards at film festivals worldwide, combines images of the children with beautiful animations from Liyana’s adventure. 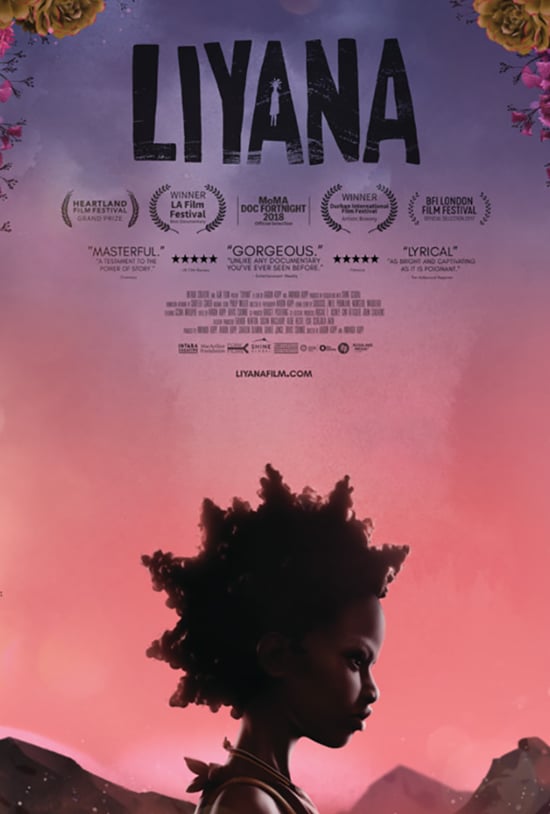