Brokopondo: Stories of a Drowned Land

The construction of the Brokopondo dam and hydro-electric plant in the 1960s gave an important boost to the economy of Surinam, a former Dutch colony. However it also caused the flooding of lands and villages of 5,000 Saramaccan Maroons. In 1994 filmmaker John Albert Jansen returned to the site of devastation, together with Surinam writer Dorus Vrede who was born in one of the drowned villages. In the documentary Brokopondo: Stories of a Drowned Land Jansen traces the origins of the Brokopondo project, the benefits to the economy of Surinam and the consequences of transmigration for the Maroon people, who after having lived a secluded life in the area since the eighteenth century, were forced to leave their traditional lands. Their rich hunting ground now at the bottom of Afobaka Lake. The building of the Brokopondo dam and the forced departure of the Saramaccan people is a powerful example of a clash between economic and cultural systems. 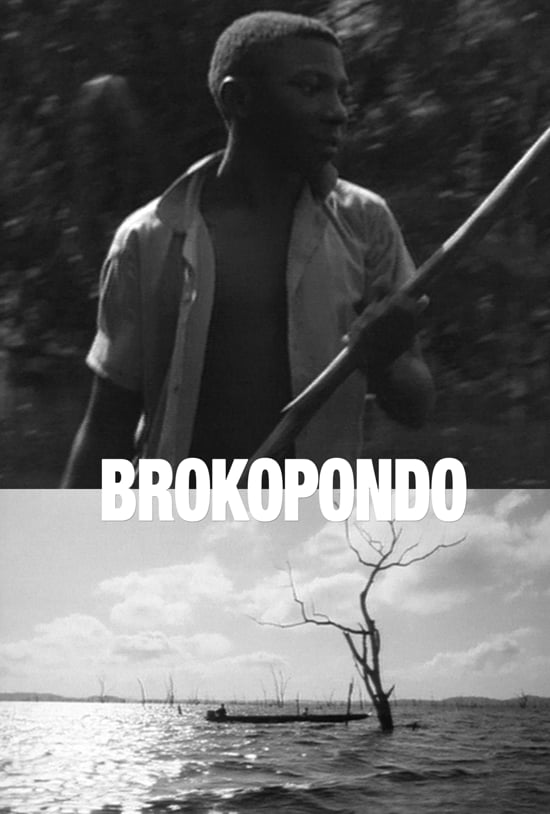