Buy the Blu-ray of this film
Shipping costs (worldwide) included!

Synopsis
Rockers is a seminal Jamaican reggae-based movie starring many of the biggest Jamaican musicians of the 1970s. The hero of Rockers is Leeroy ‘Horsemouth’ Wallace, a gigging drummer who is struggling to make ends meet. Horsemouth decides to supplement his evening gigging income by purchasing a motorbike and selling records during the daytime. However, the plan quickly falls on hard ground when his bike is stolen by local gangsters and is badly beaten. The story then progresses to tell a Jamaican version of the Robin Hood story.

The crowning achievement of Rockers is to give an insight in to Jamaican life and culture in the 1970s. All of the main characters in Rockers are played by leading reggae stars of the era (including Burning Spear, Jacob Miller, Gregory Isaacs and Robbie Shakespeare) who all play themselves in the movie. Many other characters are played by residents of the local communities in which the film was set, including some scenes of Horsemouth’s family life which are filmed in his own home with his own wife and children.

The movie was shot entirely on location in Jamaica during summer of 1977, mostly filmed in the Trench Town community in Downtown Kingston. As such, Rockers gave an insight in to the lives of poor urban Jamaicans. Parts were also filmed in touristy Ocho Rios, providing a view of ‘how the other half live’ from a poor man’s perspective. Rockers naturally boasts an impressive soundtrack, including tracks from Burning Spear, Peter Tosh, Third World and Bunny Wailer. Rockers, which was completed in the fall of 1978, was written and directed by Greek Director Theodoros Bafaloukos. The film is Bafaloukos’s first (and only) feature film. It became a monumental history of the golden age of reggae music. 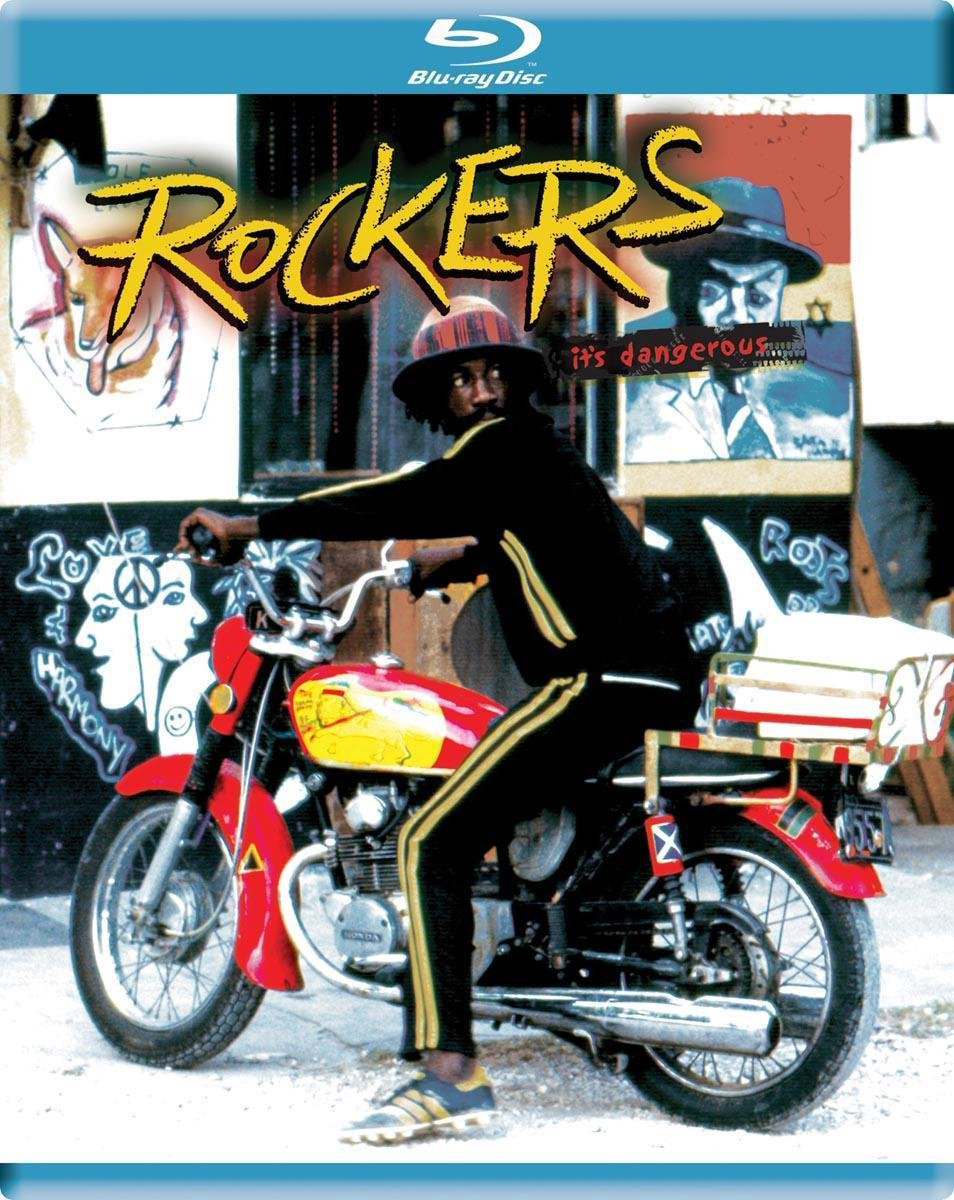