Bad Friday: Rastafari After Coral Gardens (2011) is a 63-minute documentary that focuses on a community of Rastafarians in western Jamaica who annually commemorate the 1963 Coral Gardens incident, a moment just after the island’s independence, when the Jamaican government rounded up, jailed and tortured hundreds of Rastafarians. The feature-length documentary recounts the poignant history of violence in Jamaica through the eyes of its most iconic community and shows how people use their recollections of past traumas to imagine new possibilities for a collective future. Bad Friday experienced its world premiere in the Bob Marley Museum in Kingston, Jamaica. Since then the documentary has been shown at various film festivals in the Caribbean and North America, including the Trinidad and Tobago Film Festival and Hollywood Black Film Festival.

Caribbean Creativity worked on Bad Friday in the capacity of marketing and distribution consultant. We also organized the European premiere of the film at the fifth edition of Rootical Vibrations on February 10, 2012. Since 2021, Bad Friday is available for rent on our streaming platform YardVibes. 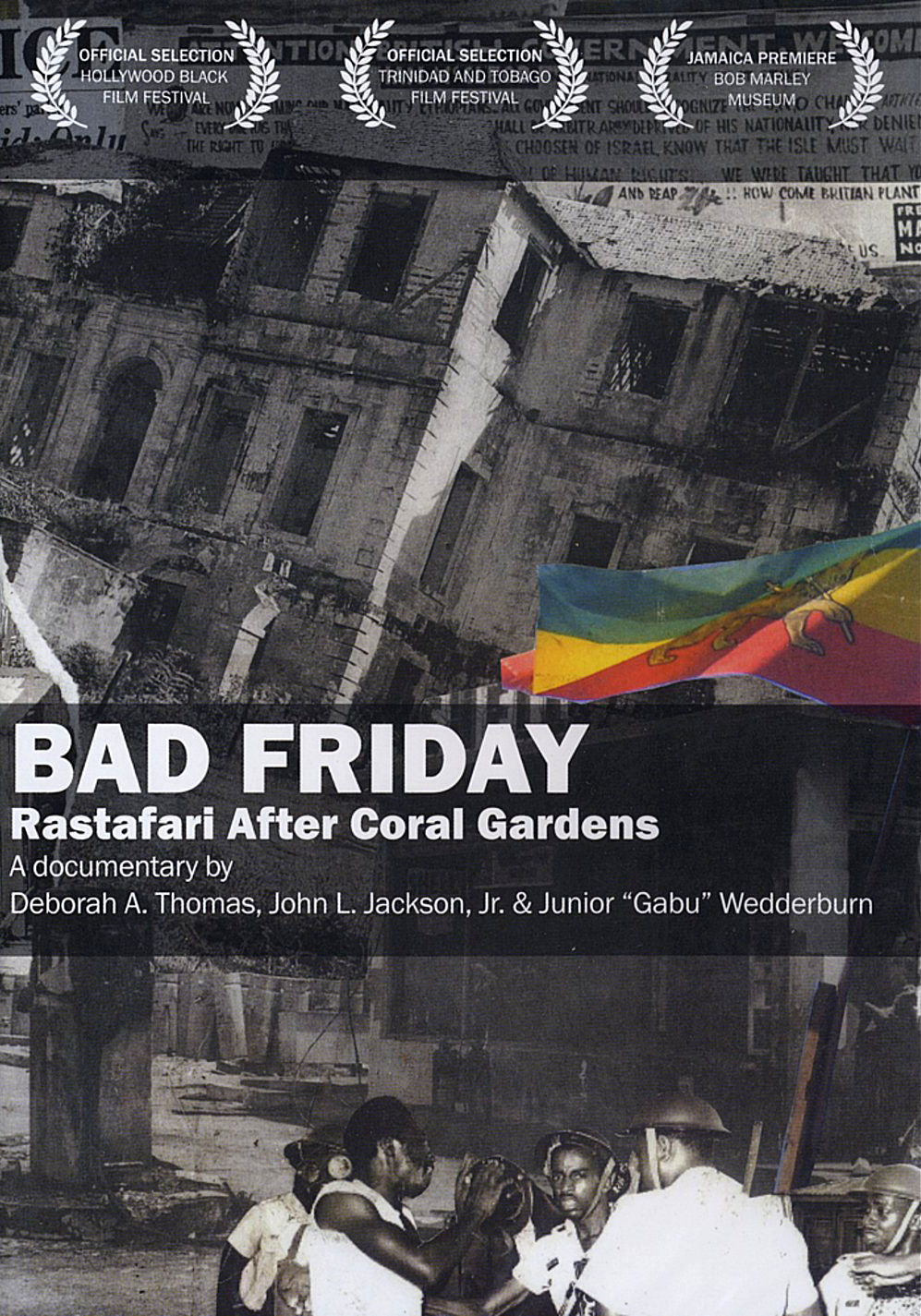