The Story of Lover’s Rock

Synopsis
The Story of Lover’s Rock is a documentary film that tells the tale of how Lover’s Rock music defined a generation in the late 70s and 80s hugely impacting on British pop culture. Often dubbed romantic reggae, Lover’s Rock is a unique British sound. The genre developed against a backdrop of racial tension, the Brixton riots and sound systems in the late 70s and 80s. It went from a small UK scene to become a global phenomenon through artists like UB40 and Maxi Priest. Combining live performances, comedy sketches, dance, archive footage, and interviews from the key figures of the scene, The Story of Lover’s Rock paints a fascinating and compelling picture of an influential, yet hitherto undocumented, moment in time. The film, successfully released in the UK last year, is produced and directed by award winning director/producer Menelik Shabazz; this marks a return after a 30 year absence. 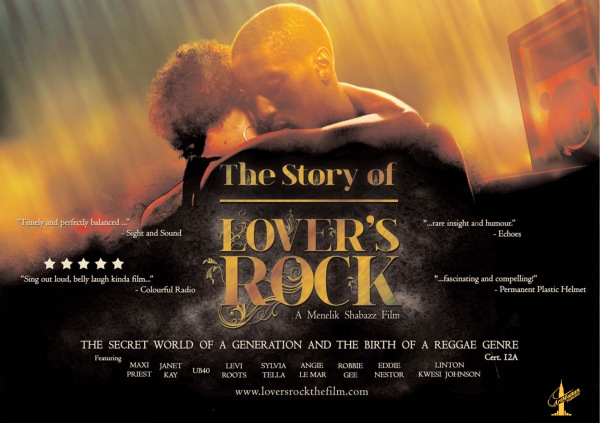