Burkinabé Rising: The Art of Resistance in Burkina Faso

Burkinabè Rising: the art of resistnace in Burkina Faso showcases creative nonviolent resistance in Burkina Faso. A small, landlocked country in West Africa, Burkina Faso is home to a vibrant community of artists and engaged citizens, who provide an example of the type of political change that can be achieved when people come together. It is an inspiration, not only to the rest of Africa but also to the rest of the world.

Through music, film, ecology, visual art, and architecture, the people featured in this film are carrying on the revolutionary spirit of Thomas Sankara. After assuming the presidency in 1983, Sankara was killed in a 1987 coup d’état led by his friend and close advisor Blaise Compaoré, who subsequently ruled the country as an autocrat for twenty-seven years. In October 2014, a massive popular insurrection led to his removal. Today, the spirit of resistance is mightier than ever in Burkina Faso.

In the fall of 2016, director Iara Lee traveled throughout the country to film Burkinabè Rising: The Art of Resistance in Burkina Faso. Through this journey, she met a remarkable cast of artists, musicians, and activists who are using the country’s artistic traditions to propel forward a message of resistance: Joey le Soldat, a rapper, infuses his lyrics with references to the struggles of the impoverished youth in Ouagadougou, the country’s capital, as well as those of the farmers who toil in the country outside. Marto, Burkina Faso’s most well-known graffiti artist, turns barren city walls into colorful murals decrying injustice. Malika la Slameuse, a women’s rights activist, performs slam poetry that offers a feminist perspective on a male-dominated art form. Serge Aimé Coulibaly uses dance as a form of political resistance, with movement borne from a need to speak out and take action.

In addition to profiling individual artists, Burkinabè Rising: the art of resistance in Burkina Faso documents a festival of recycled art and interviews groups of farmers who are standing up to the encroachment of corporate agriculture. Displaying a panorama of creative resistance, the film shows how the resurgent Burkinabè pursuit of peace and justice manifests itself through cultural expression, permeating every aspect of daily life.

When renting this film, you will also get access to Burkinabè Bounty: Agroecology in Burkina Faso (2018), a 72-minute documentary that chronicles agricultural resistance and the fight for food sovereignty in Burkina Faso. Showcasing activist farmers, students, artists, and leaders in the local Slow Food movement, the film looks at how the Burkinabè people are reclaiming their land and defending their traditions against the encroachment of corporate agriculture. From women gaining economic independence by selling “dolo” beer, to youth marching in the streets against companies like Monsanto, to hip-hop musicians reviving the revolutionary spirit of Thomas Sankara, Burkinabè Bounty shows the creative tactics people are using to take back control of their food, seeds, and future. 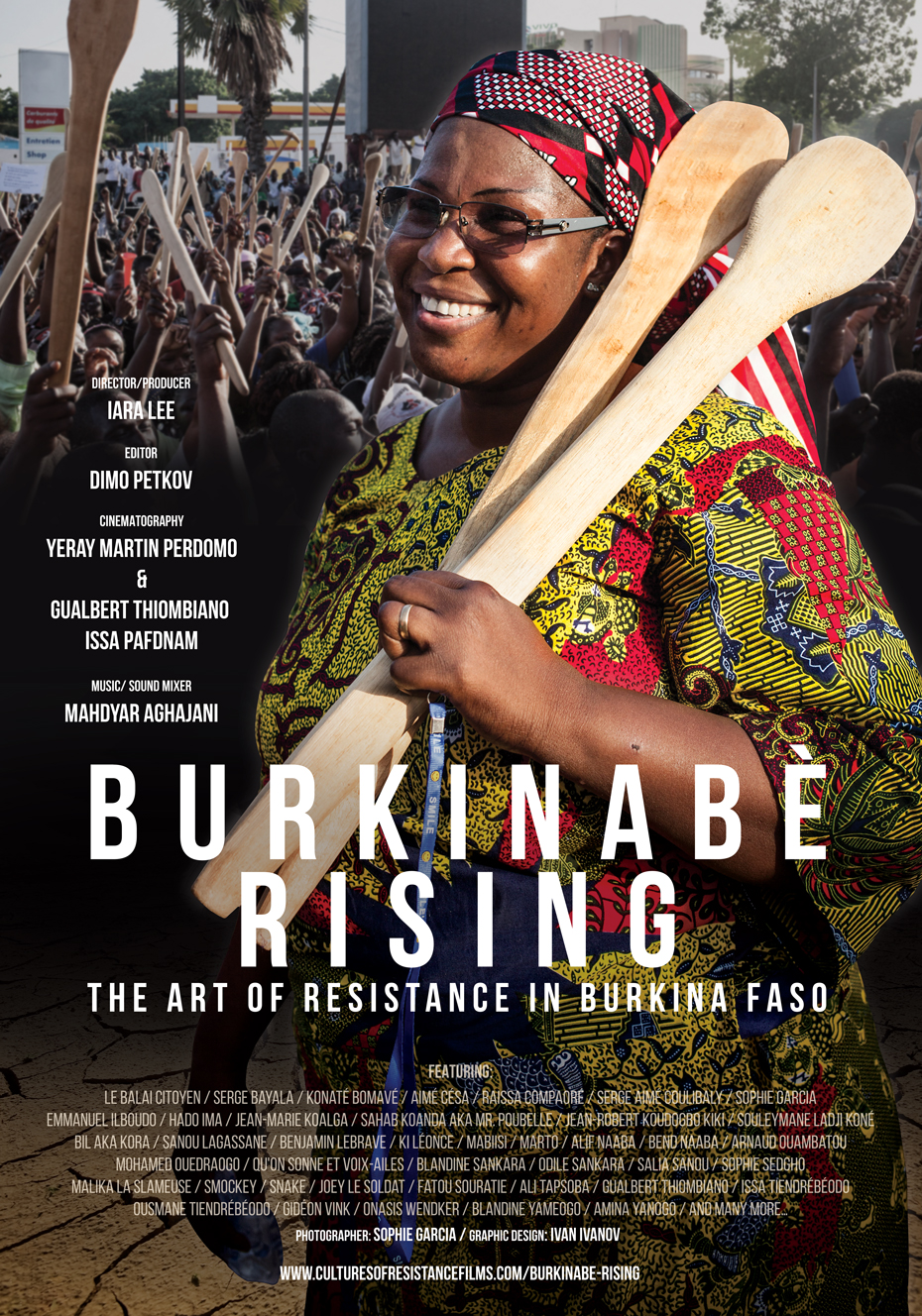