Men of Gray is an action-packed thriller about a former police officer Joe Cameron (Joseph) who is persuaded to return to action when his old partner uncovers the reason their best efforts to fight the drug war in Trinidad is because their former captain is on the take. Joe and his partner work beyond the law – with Joe’s martial arts skill frequently put to the test – to prove the government scandal and to bring down the drug lord behind it all. Created and produced by Trinidad and Tobago-born actor, producer, and writer G Anthony Joseph and co-written with his wife, Ria Roebuck-Joseph, and the film’s director Ric Moxley, the film was released on Trinidad and Tobago Television in 1990.

Men of Gray II: Flight of the Ibis is also available on YardVibes. 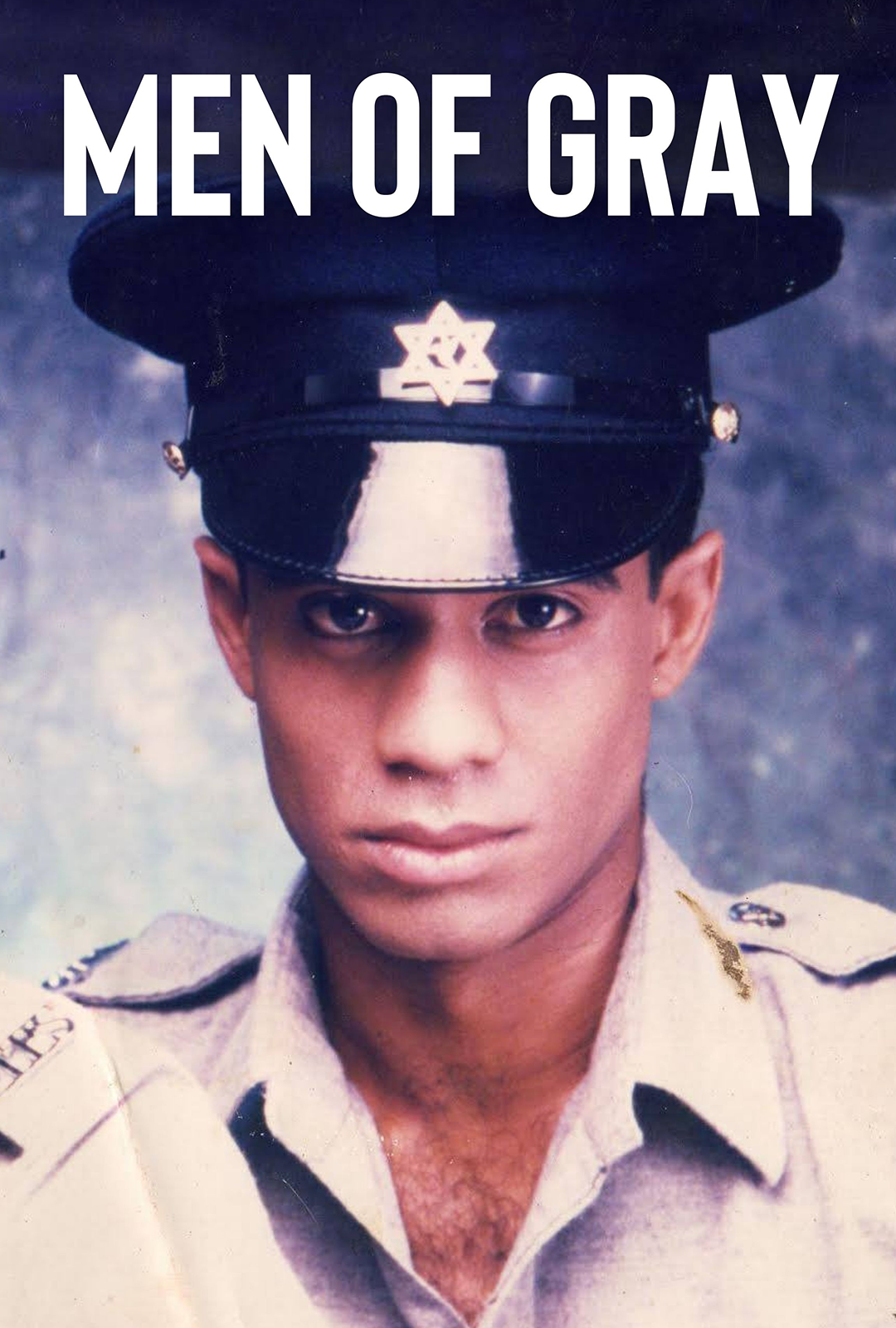