Synopsis
Jamaica for Sale is a powerful documentary about the economic, social and environmental impacts of tourism and unsustainable development in Jamaica. Though the Caribbean receives about five percent of the global tourist trade, it is the region most economically dependent on tourism. Heavily promoted since 1891 as the way to modernization and prosperity, tourism has tragically failed in its promises, as Jamaica is one of the most indebted countries in the world and the third poorest country in the Caribbean. Lively, hard hitting, with powerful voices, arresting visuals and iconic music, Jamaica for Sale documents the environmental, economic, social and cultural impacts of unsustainable tourism development.

Filled with wit and penetrating observations from the street wise to highly acclaimed academics, Jamaica for Sale engages with a cross section of Jamaicans: workers, small hoteliers, fishermen, community members, and environmentalists. As Jamaica is irreversibly transformed by massive hotel and luxury condominium development, Jamaica for Sale both documents this transformation and is trying to turn the tide. It is a cautionary tale not just for Jamaica, but all islands in the Caribbean, and all places around the world who are dependent on tourism and/or participating in unsustainable development practices. 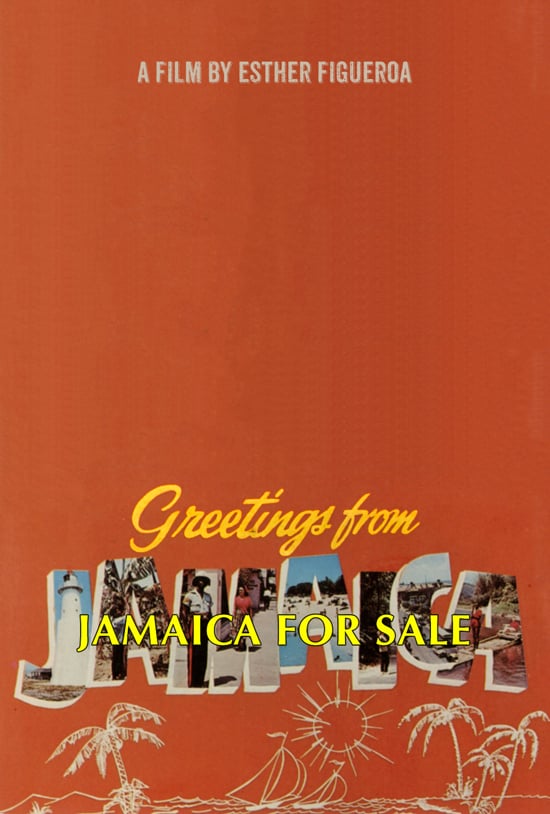