Synopsis
Black Hair is a documentary about Gabriella Bernard, an upcoming international model based in Trinidad & Tobago who became a victim of ‘hair shaming’ during the Caribbean Next Top Model competition. When Gabriella was a contestant on the television show, she was asked to relax her hair or be eliminated. She was heart-broken to choose between her hair and her career. She wanted to do anything to make it in the modelling industry, but she did not expect the industry to tame her identity and denature her beauty. Is she willing to relax her black hair for her modeling career?

In this 20-minute film Gabriella tells openly and honestly about her back hair journey, where hate became love and love became hate, with an overarching message of eventually finding yourself. As such, Blair Hair enters boldly into the contentious debate on these matters in Trinidad and Tobago and across over the world, and gives people without support a champion to rally around when they decide to wear their natural hair. 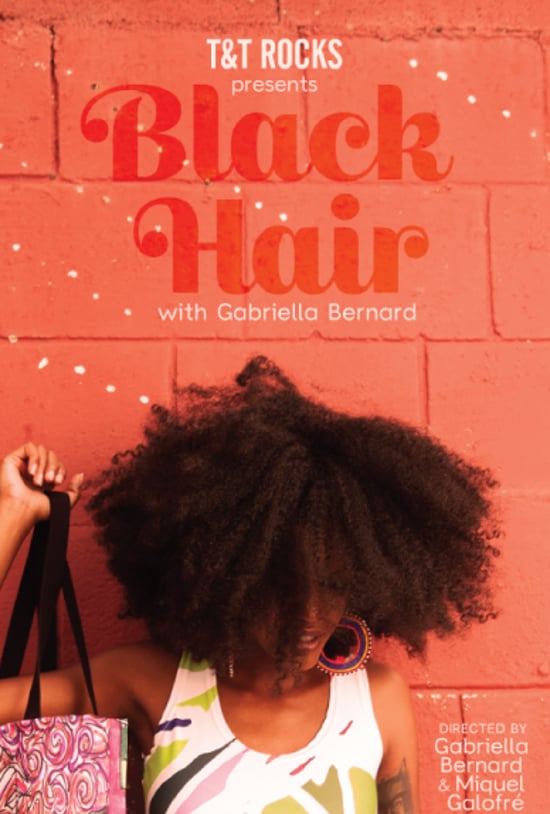