T&T Trilogy: Breaking the Cycle, From Gangsta to Pastor & I Don’t Call It Ghetto

Breaking the Cycle (2018, 62′)
Abuse in relationships is often a tragic secret that tears lives apart. One in three women are victims of domestic abuse. It is a tragedy that happens in every sector of society regardless of class, race, religion, education or gender. It is the victim’s silence that becomes their abusers greatest weapon, allowing the cycle of pain to continue. Children who witness abuse, grow up believing it a normal part of relationships. Boys seeing their mothers disrespected and battered are more likely to grow up and do the same to their partners. Girls are more likely to grow up to find partners who abuse them. This cycle of domestic abuse and violence cannot be broken with silence. This is the story of a woman who went from victim to survivor, who found the strength and the voice to stop the abuse and break the cycle.

From Gangsta to Pastor (2019, 50′)
The documentary chronicles the life of Gary Grant – once a gangster and now a pastor – who works to help the community he once hurt. Born and raised in Laventille his troubled childhood led him down the path of crime. Abandoned by his father he found protection and power in the strength of a gang. After years of living on the wrong side of the law, doing jail time and seeing many of his friends die too young – he made the choice to turn his life around. Now working hard to help hot spot communities, he also seeks to keep young offenders from going down a similar path, by telling his story he hopes to keep others from making the mistakes he did. Having many unresolved questions about his father’s absence – he decides to gets some answers and closure from his father. While involved in crime he himself was unable to be a good husband, or father to his three daughters. Now that his life has turned around he is trying to be a better father – especially to his youngest son Elijah.

I Don’t Call It Ghetto (2019, 43′)
Single divorced mother of three, police officer Onika James-Turner has had a life filled with challenges, obstacles and heartache. But through this documentary, we see how her difficult past only made her stronger and lit a fire in her to reach for a different life, one in which she could help her community. Taking great pride in the work that she does, we see how she is driven by the desire to be part of the solution and not the problem. Her three children are the centre of her life and a new husband gives her strength. But she still faces challenges of raising a teen son in an area known for crime and must work hard to build trust in her role as a police officer. 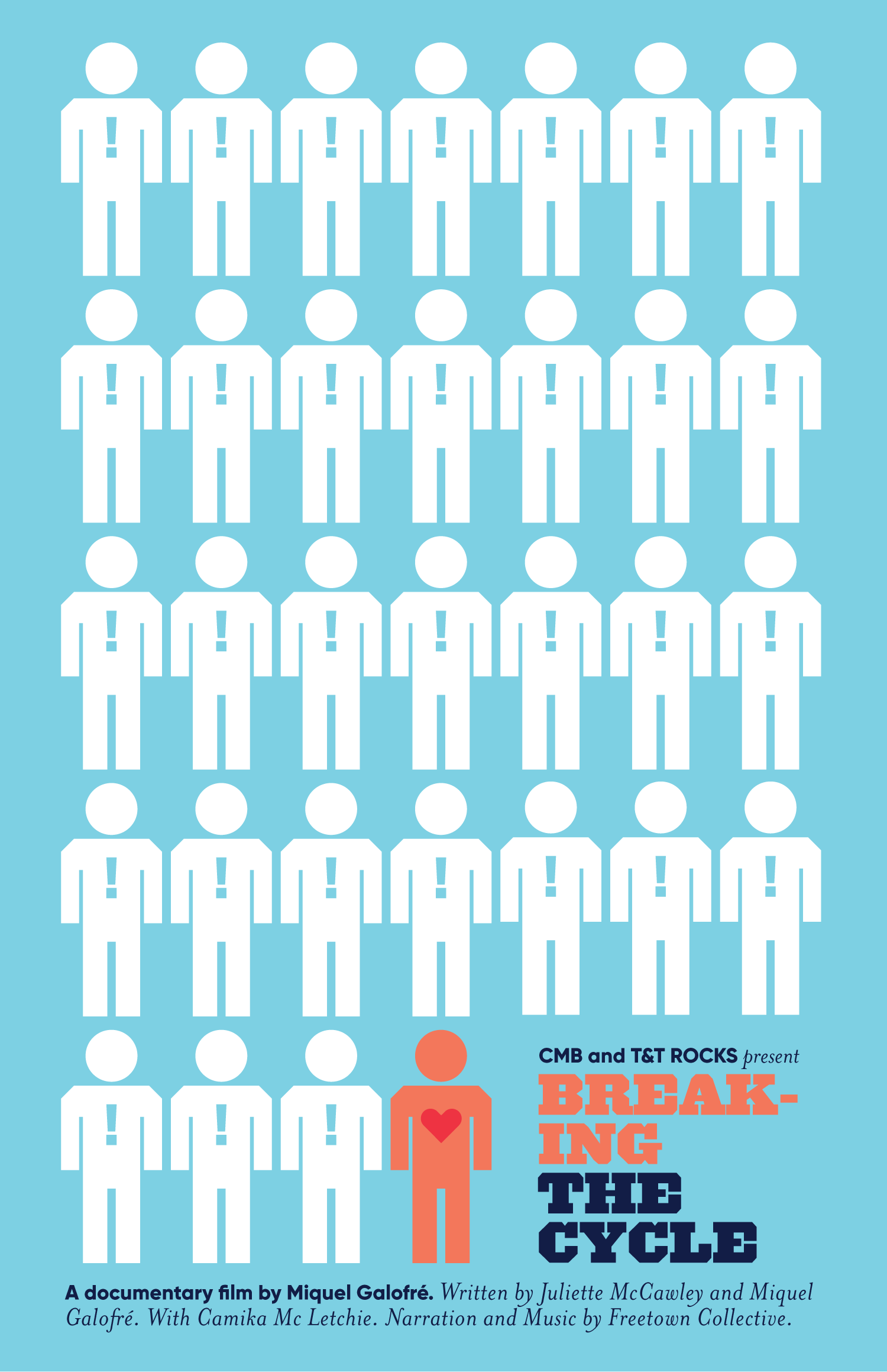 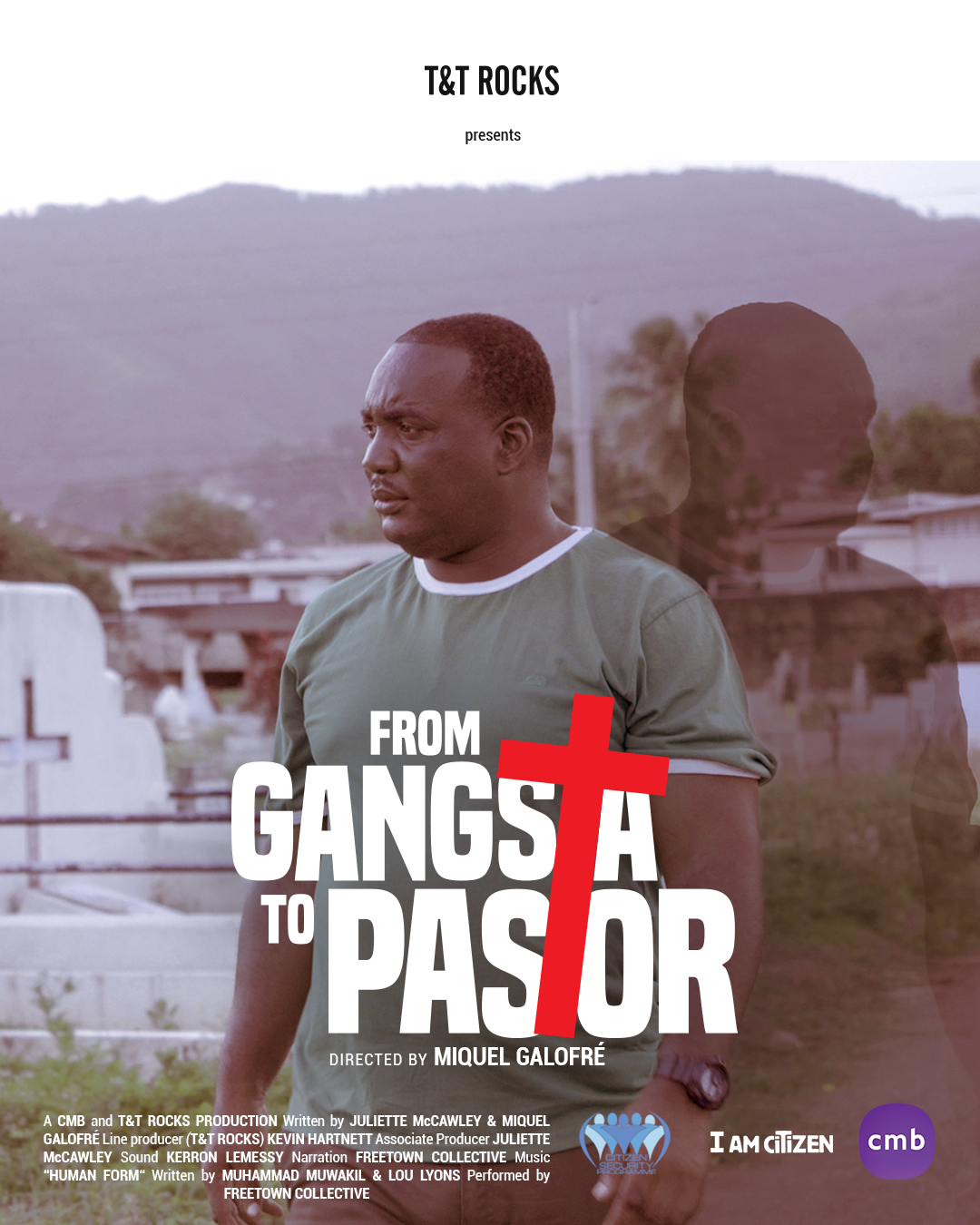 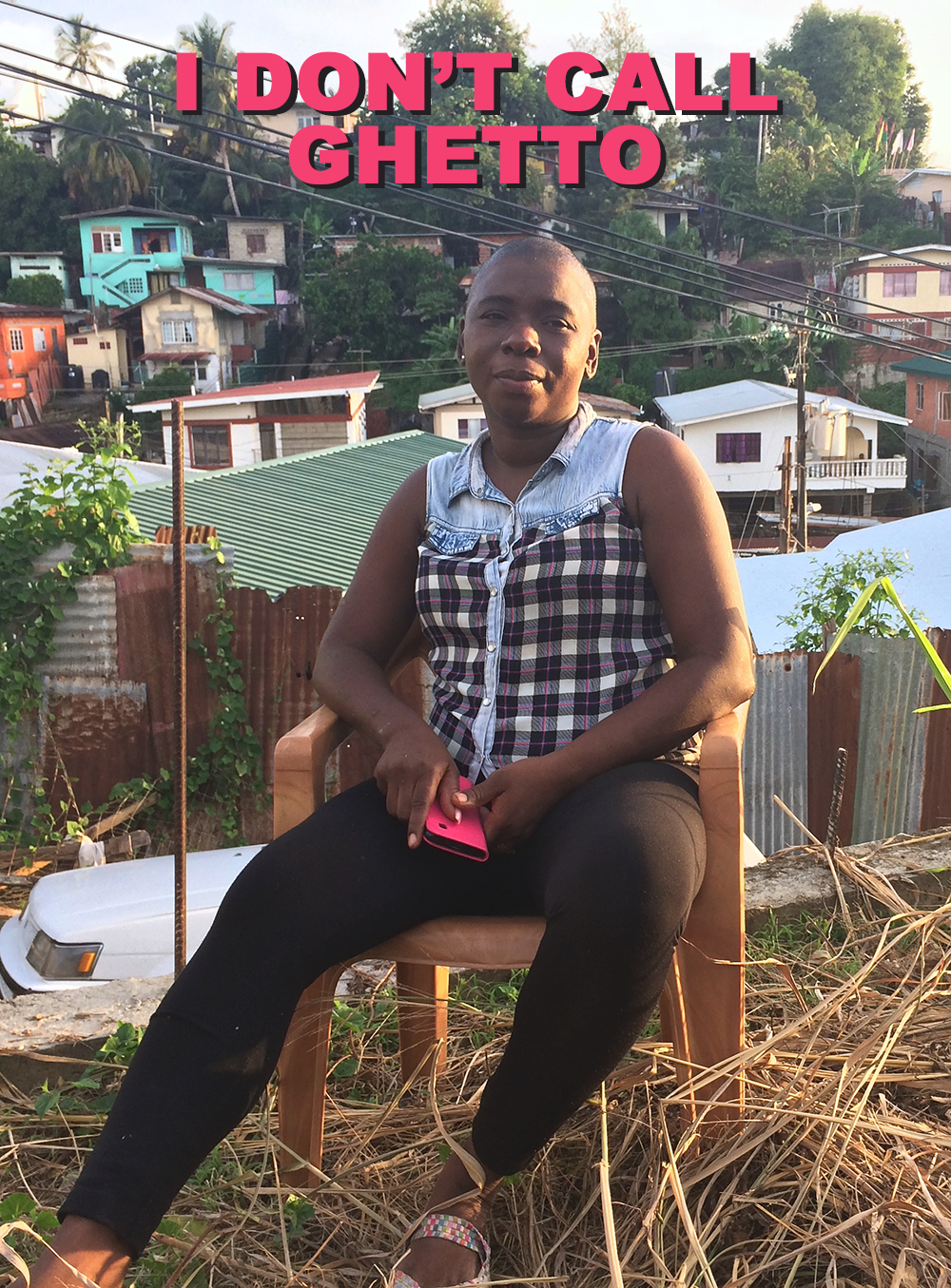