Synopsis
No Place Like Home, Perry Henzell’s sequel to The Harder They Come (1972), was lost for more than 25 years. Now the film has not only been found and restored but also complemented with new scenes and all the reggae music that the late Henzell always wanted. An earlier version was shown at International Film Festival Rotterdam (IFFR) in 2006, but at the time Henzell was not yet satisfied with the result. His daughter, Justine Henzell, worked with producers David Garonzik and Chris Romano for years on a new version that would please her father.

Perry Henzell’s The Harder They Come was a worldwide introduction to reggae in 1972. For the next eight years, Henzell was busy raising money for his second Jamaican feature, No Place Like Home. He shot that film in the course of the 1970s, but when the New York laboratory where the film material was stored ceased to exist, the negatives were lost. To Henzell’s delight, they were found years later. Unfortunately, the Jamaican filmmaker passed away before No Place Like Home could be shown to the public.

No Place Like Home exudes a wisdom that goes far beyond the simple story (about a producer of commercials who has to track down her runaway star actor). Reggae also forms the backbone in this second film by Henzell. In addition, the film is full of inventive, raw and heartfelt observations of daily life. The film certainly also has a nostalgic side and with its color, rhythm, music and camera work it gives a picture of a society that may have disappeared by now. But Henzell mainly gives his opinion in No Place Like Home on globalization, political corruption and racial tensions. 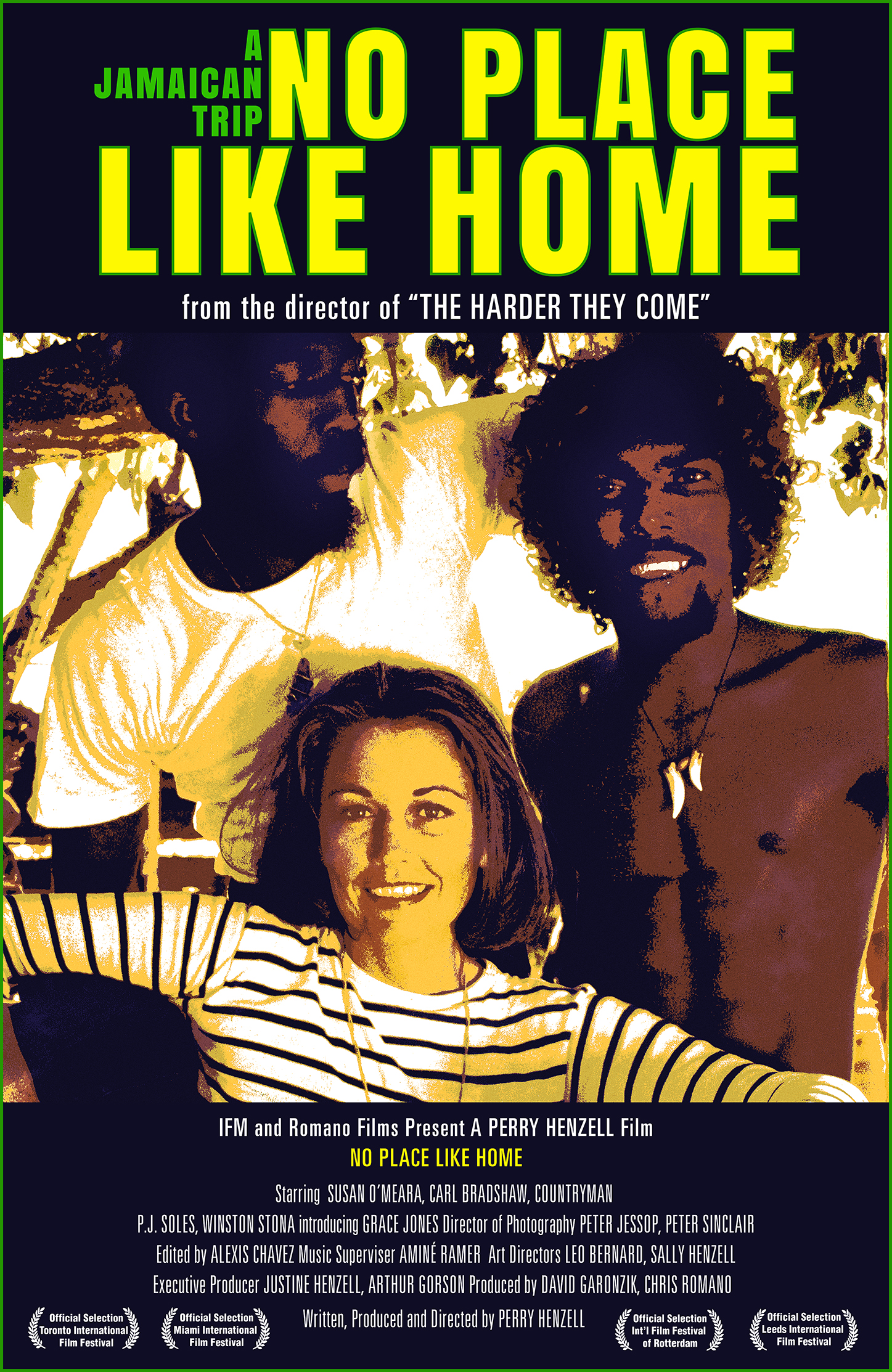