Holding on to Jah (2011) is a unique documentary about the history and culture of roots Reggae music and the Rastafarian movement in Jamaica, as told by world renowned Reggae musicians and historians. The film, a collaborative effort by Roger Hall and Harrison Stafford, chronicles the history of Jamaica, Reggae music, and the Rasta movement, bringing into focus the critical roles played by Marcus Garvey, and the 225th Emperor of Ethiopia, His Imperial Majesty Haile Selassie. Holding on to Jah takes viewers on a journey to the heart of the Rasta movement and shows us how, against great odds, a message of salvation and redemption was born. With courage, tenacity, and faith, the Rastafarian movement emerged, struggled, and continues to thrive. Through all their tribulations they continue to stand firm in their convictions.

Caribbean Creativity was one of the official backers of Holding on to Jah and worked on the film in the capacity of consultant. We created the film’s business plan to attract funds in the final post-production stage. We have hosted various screenings of the film in the Netherlands and since 2021 we are offering the film for rent on our streaming platform YardVibes. 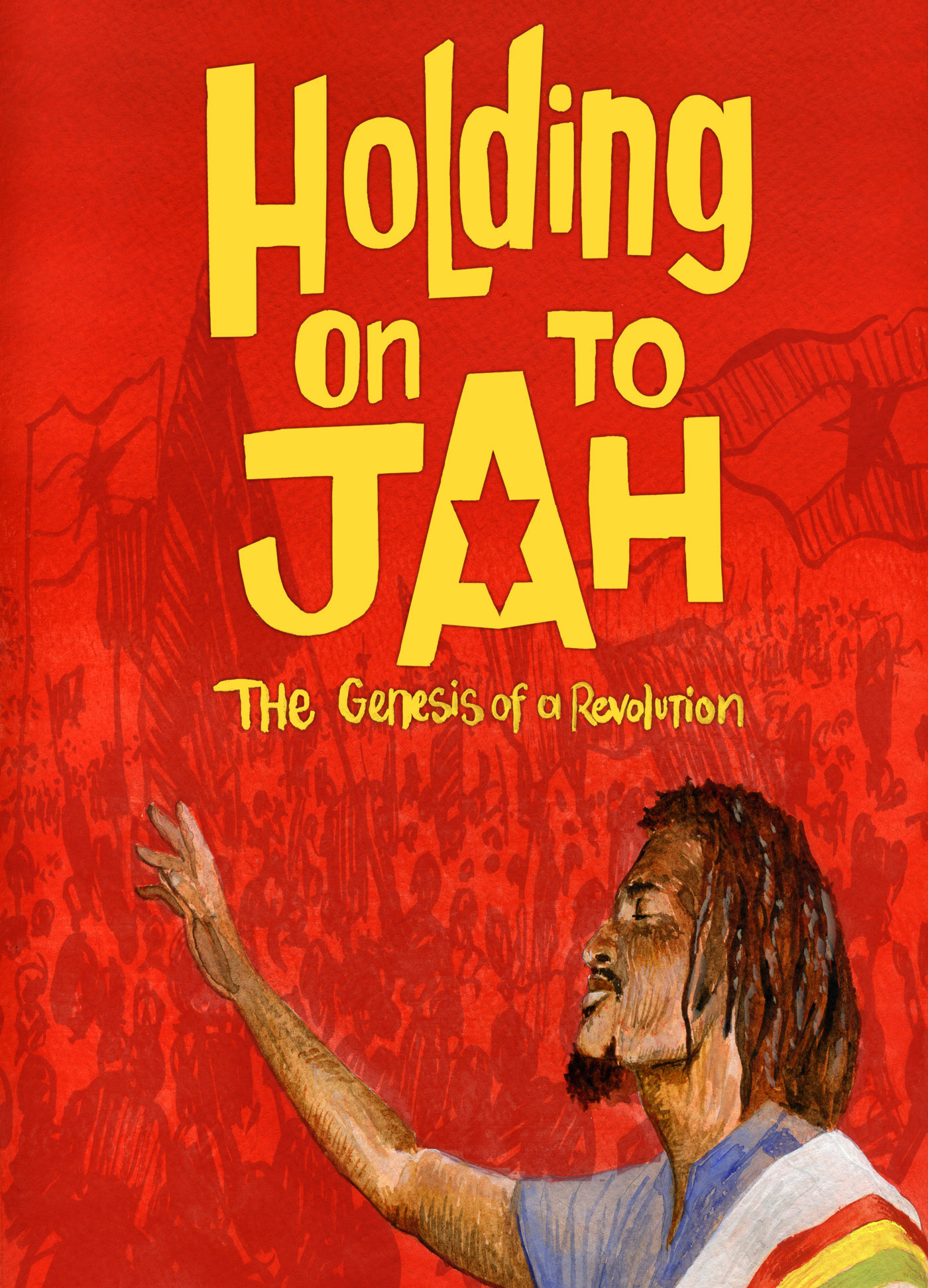