On Friday, September 30, 𝗥𝗲𝗴𝗴𝗮𝗲 𝗖𝗹𝗮𝘀𝘀𝗶𝗰𝘀 is all about 𝗥𝗲𝗴𝗴𝗮𝗲 𝗦𝘂𝗿𝗳 𝗖𝗶𝗻𝗲𝗺𝗮: first we’ll screen the short film 𝗦𝘂𝗿𝗳 𝗚𝗶𝗿𝗹𝘀 𝗝𝗮𝗺𝗮𝗶𝗰𝗮 (2019, 16′) and after that the feature-length documentarey 𝗢𝘂𝘁𝗱𝗲𝗵: 𝗧𝗵𝗲 𝗬𝗼𝘂𝘁𝗵 𝗼𝗳 𝗝𝗮𝗺𝗮𝗶𝗰𝗮 (2020, 78′), in which one of the characters aims to become Jamaica’s first pro-surfer. The film also follows two other Jamaican youngsters who, both in their own way, try to make it on the island. Of course there will also again be Jamaican snacks from 𝗥𝗲𝗴𝗴𝗮𝗲 𝗥𝗶𝘁𝗮 and reggae tunes as soon as you enter the theatre, this time from 𝗝𝗼𝘀𝘀-𝗙𝗹𝗼 𝗦𝗲𝗹𝗲𝗰𝘁𝗶𝗻𝗴!

𝗦𝘆𝗻𝗼𝗽𝘀𝗶𝘀 𝗢𝘂𝘁𝗱𝗲𝗵: 𝗧𝗵𝗲 𝗬𝗼𝘂𝘁𝗵 𝗼𝗳 𝗝𝗮𝗺𝗮𝗶𝗰𝗮
𝗢𝘂𝘁𝗱𝗲𝗵 is a documentary about the youth in Jamaica: a new generation determined to break the old structures in society and culture. With a fresh perspective, they want to contribute to a new direction for the Caribbean island. The first film by the young director Louis Josek with producer Andreas Jaritz (The Old, the Young and the Sea) follows three young people in their quest: surfer Shama, rapper Bakersteez and Romar from Downtown Kingston.

𝗦𝘆𝗻𝗼𝗽𝘀𝗶𝘀 𝗦𝘂𝗿𝗳 𝗚𝗶𝗿𝗹𝘀 𝗝𝗮𝗺𝗮𝗶𝗰𝗮
𝗦𝘂𝗿𝗳 𝗚𝗶𝗿𝗹𝘀 𝗝𝗮𝗺𝗮𝗶𝗰𝗮 is a short documentary by Lucy Jane and Joya Berrow that focuses on Imani Wilmot, an inspirational Jamaican surfer who uses the sport as a means of transforming the tough lives of the women around her, in Kingston and surrounding areas.

𝗔𝗯𝗼𝘂𝘁 𝗥𝗲𝗴𝗴𝗮𝗲 𝗖𝗹𝗮𝘀𝘀𝗶𝗰𝘀
In honour of Jamaica’s 60th anniversary, Melkweg Cinema, Caribbean Creativity and Reggae Rita have joined forces to host a Jamaican night every last Friday of the month! With 𝗥𝗲𝗴𝗴𝗮𝗲 𝗖𝗹𝗮𝘀𝘀𝗶𝗰𝘀 we commemorate and celebrate ‘Jamaica 60’, the 69th anniversary of the island’s independence. We will program a Jamaican film classic or premiere every month, including authentic Jamaican food from Reggae Rita and of course as much reggae music as possible (from DJs in the theatre to concert in the club). 𝗥𝗲𝗴𝗴𝗮𝗲 𝗖𝗹𝗮𝘀𝘀𝗶𝗰𝘀 is supported by the Jamaican Embassy and the Jamaica Tourist Board.

𝗔𝗯𝗼𝘂𝘁 𝗠𝗲𝗹𝗸𝘄𝗲𝗴 𝗖𝗶𝗻𝗲𝗺𝗮, 𝗥𝗶𝘁𝗮 𝗥𝗲𝗴𝗴𝗮𝗲 𝗮𝗻𝗱 𝗖𝗮𝗿𝗶𝗯𝗯𝗲𝗮𝗻 𝗖𝗿𝗲𝗮𝘁𝗶𝘃𝗶𝘁𝘆
Melkweg Cinema is a film theatre in Amsterdam specifically dedicated to screening music films. Reggae Rita is a Jamaican pop-up restaurant and caterer based in Amsterdam. Caribbean Creativity is a non-profit organization committed to the programming and promotion of Caribbean and Caribbean-themed cinema in the Netherlands and beyond. 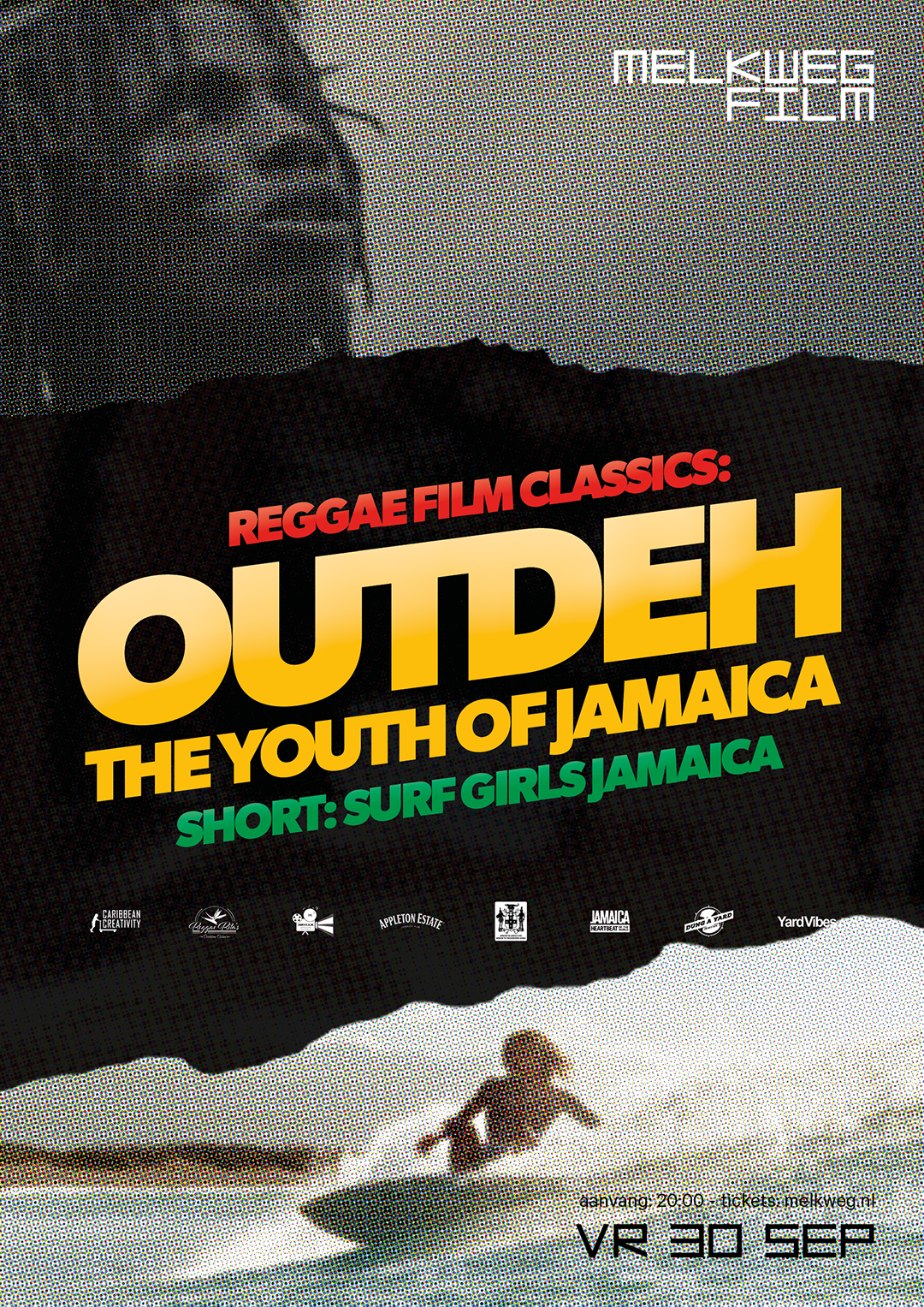 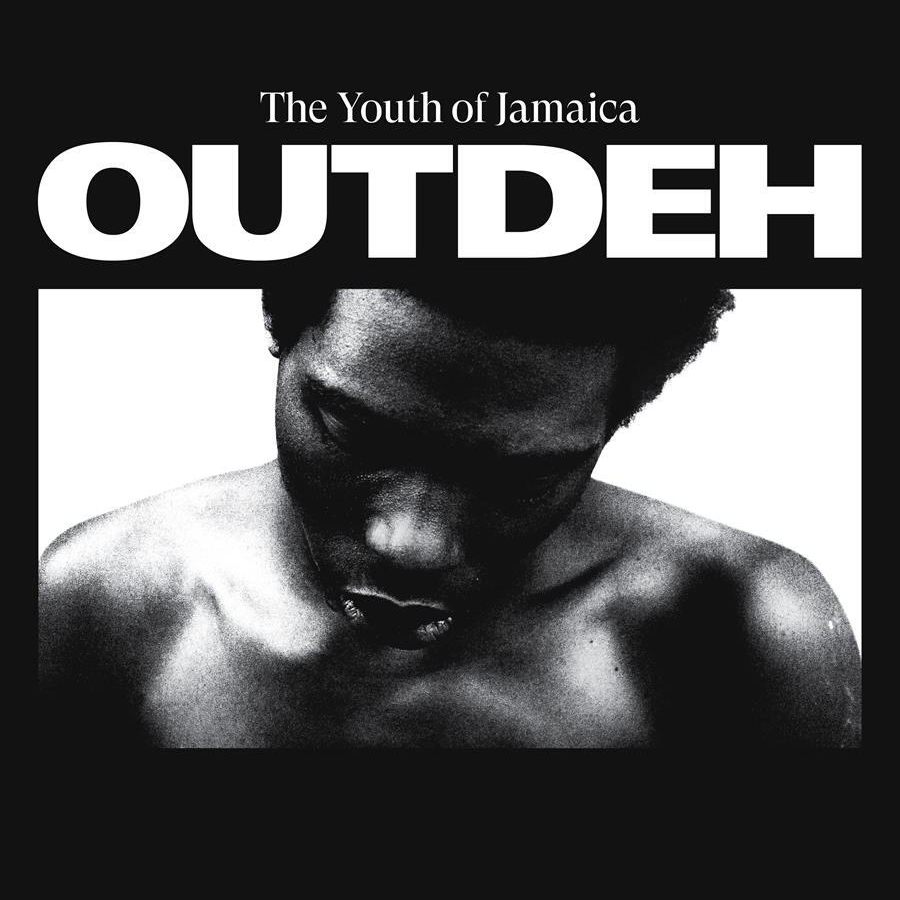 GEFF2022: Cultures of Extraction: A Roundtable

GEFF2022: Animal Protection in the Media: A Panel Discussion