On Friday 25 March at 8pm during the 2nd 𝗥𝗲𝗴𝗴𝗮𝗲 𝗖𝗹𝗮𝘀𝘀𝗶𝗰𝘀 we will screen the popular Jamaican feature film 𝗗𝗮𝗻𝗰𝗲𝗵𝗮𝗹𝗹 𝗤𝘂𝗲𝗲𝗻 (1997)! In the late 1990s, this film became the biggest box office hit in Jamaica ever and today we screen this legendary film about early dancehall culture in Kingston, starring Audrey Reid, Paul Campbell, Beenie Man, Lady Saw and a very young Cherine Anderson, on the silver screen in Melkweg Cinema. As supporting film we have programmed the brand new documentary 𝗣𝗮𝘁𝘁𝘆 𝘃𝘀 𝗣𝗮𝘁𝘁𝘆 (2022) for you. And of course there will again be Jamaican snacks from Reggae Rita!

𝗦𝘆𝗻𝗼𝗽𝘀𝗶𝘀 𝗗𝗮𝗻𝗰𝗲𝗵𝗮𝗹𝗹 𝗤𝘂𝗲𝗲𝗻
A modern-day Cinderella story with no Prince Charming, but one very strong woman…

𝗗𝗮𝗻𝗰𝗲𝗵𝗮𝗹𝗹 𝗤𝘂𝗲𝗲𝗻 tells the story of Marcia (Audrey Reid), a humble street vendor who is scraping together a living in the garrison communities of Kingston, Jamaica. Her young daughter (Cherine Anderson) is being hounded by a rich sugar daddy who has been supporting the family and her brother’s life is being threatened by a local thug. So, when the licentious patron threatens to abandon the family, and her brother breaks down under pressure, Marcia seeks refuge in the beats of the very dancehall outside of which she normally vends. Featuring music by Beenie Man, Bounty Killer, Grace Jones, Chaka Demus & Pliers, Sugar Minott and many others.

𝗦𝘆𝗻𝗼𝗽𝘀𝗶𝘀 𝗣𝗮𝘁𝘁𝘆 𝘃𝘀 𝗣𝗮𝘁𝘁𝘆
𝗣𝗮𝘁𝘁𝘆 𝘃𝘀 𝗣𝗮𝘁𝘁𝘆 tells the story of Toronto’s bizarre 1985 ‘patty wars’, when Jamaican-Canadian bakers went head-to-head with the federal government over the name of their beloved beef patty. At the time, bureaucrats thought calling hamburger patties and Jamaican patties the same thing would be confusing to Canadians — despite the fact that the latter were already popular in cities like Toronto due to a wave of immigrants who arrived from the Caribbean in the ’60s and ’70s. Canadian food inspectors visited patty vendors across Toronto, demanding that the name of the savoury fare be changed and threatening with large fines. The vendors resisted. They refused to sell the patty under any other name. Particularly Michael Davidson, the young manager of Kensington Patty Palace, found himself at the centre of the controversy when community outrage propelled the story into the media spotlight. Told from his perspective, the short film 𝗣𝗮𝘁𝘁𝘆 𝘃𝘀 𝗣𝗮𝘁𝘁𝘆 weaves together first-hand anecdotes, archival footage and satirical re-enactments to tell this story of bureaucracy gone amok, community resistance and a delicious pastry – officially known as the Jamaican patty ever since.

𝗔𝗯𝗼𝘂𝘁 𝗥𝗲𝗴𝗴𝗮𝗲 𝗖𝗹𝗮𝘀𝘀𝗶𝗰𝘀
In honour of Jamaica’s 60th anniversary, Melkweg Cinema, Caribbean Creativity and Reggae Rita have joined forces to host a Jamaican night every last Friday of the month! With 𝗥𝗲𝗴𝗴𝗮𝗲 𝗖𝗹𝗮𝘀𝘀𝗶𝗰𝘀 we commemorate and celebrate ‘Jamaica 60’, the 69th anniversary of the island’s independence. We will program a Jamaican film classic or premiere every month, including authentic Jamaican food from Reggae Rita and of course as much reggae music as possible (from DJ set in the cinema to concert in the club). 𝗥𝗲𝗴𝗴𝗮𝗲 𝗖𝗹𝗮𝘀𝘀𝗶𝗰𝘀 is supported by the Jamaican Embassy (Brussels) and the Jamaica Tourist Board. 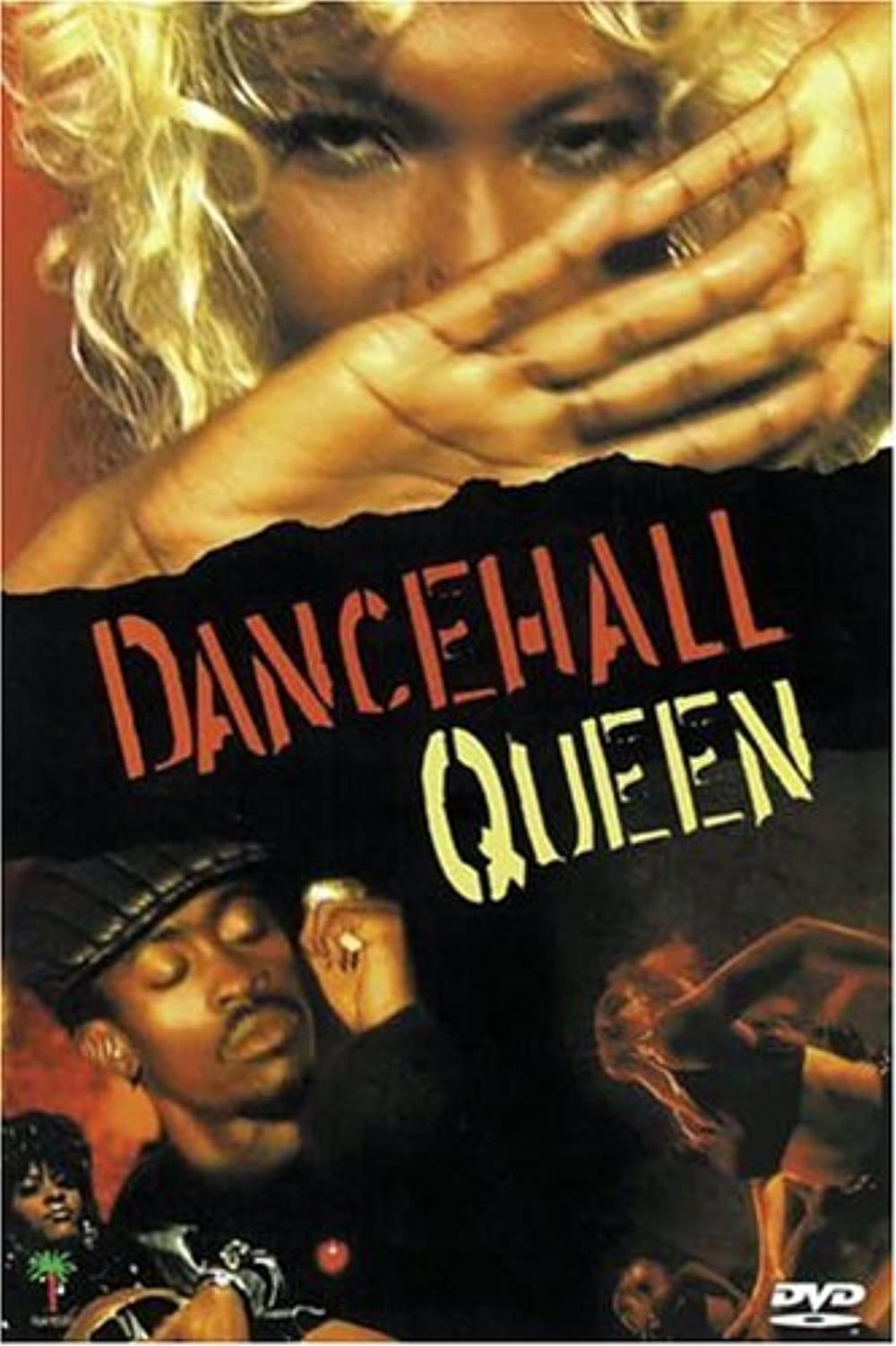