On Thursday 6 February, Bob Marley’s actual birthday, we show the ultimate documentary about the life of The King of Reggae at 7:30pm: Kevin Macdonalds Marley (2012)! Especially for non-Dutch speakers, the film will be offered with English subtitles. Before the main will, we will also screen Bob Marley: The Giant (2014), a short documentary that explores the relationship between Bob Marley and Dennis Morris, the photographer who photographed the Jamaican reggae singer on and off-stage for seven years.

Are you not able to make it on Thursday Februari 6 at 7.45pm? We will be screening Marley (with Dutch subtitles) the same day another time in Melkweg Film at 5pm. And during the Marley75 Film Festival the film is also shown on Tuesday February 4 in Filmhuis Alkmaar and Friday February 14 in Oxville Cinema!

* For Cineville card holders it’s possible to reserve a ticket via [email protected] You can collect your ticket on the day of the screening at the Melkweg cashier by showing your Cineville card.

Bob Marley’s universal appeal, impact on music history, and role as a social and political prophet is both unique and unparalleled. The documentary Marley offers the definitive life story of the musician, revolutionary, legend, and the man, from his early days to his rise to international superstardom. Made with the support of the Marley family, the film features rare footage, never before seen performances, previously unreleased music, and revelatory interviews with the people that knew him best.

Bob Marley: The Giant, is a short documentary by Ben Churchill about Dennis Morris, photographer for Jamaican reggae singer-songwriter Bob Marley during the 1970s, tells the stories behind many of his iconic images of the musician taken at concerts, backstage, and between shows.

Bob Marley would have turned 75 on February 6, 2020. To celebrate this, we are organizing the Marley75 Film Festival spread over various venues across Amsterdam (and Rotterdam)! From February 1-16, Caribbean Creativity, Melkweg Film, De Balie, Rialto, Filmtheater de Uitkijk, Studio/K, Filmhuis Cavia, Oxville Cinema, Theater Vrijburcht, Paradiso Noord – Tolhuistuin, Reggae Vibrations and LantarenVenster join forces to honor the ultimate King of Reggae. During the Marley75 Film Festival we shine the spotlight on Marley, his music and his homeland Jamaica, and celebrate his life and legacy with premieres, classics and parties. Let’s get together and feel alright! 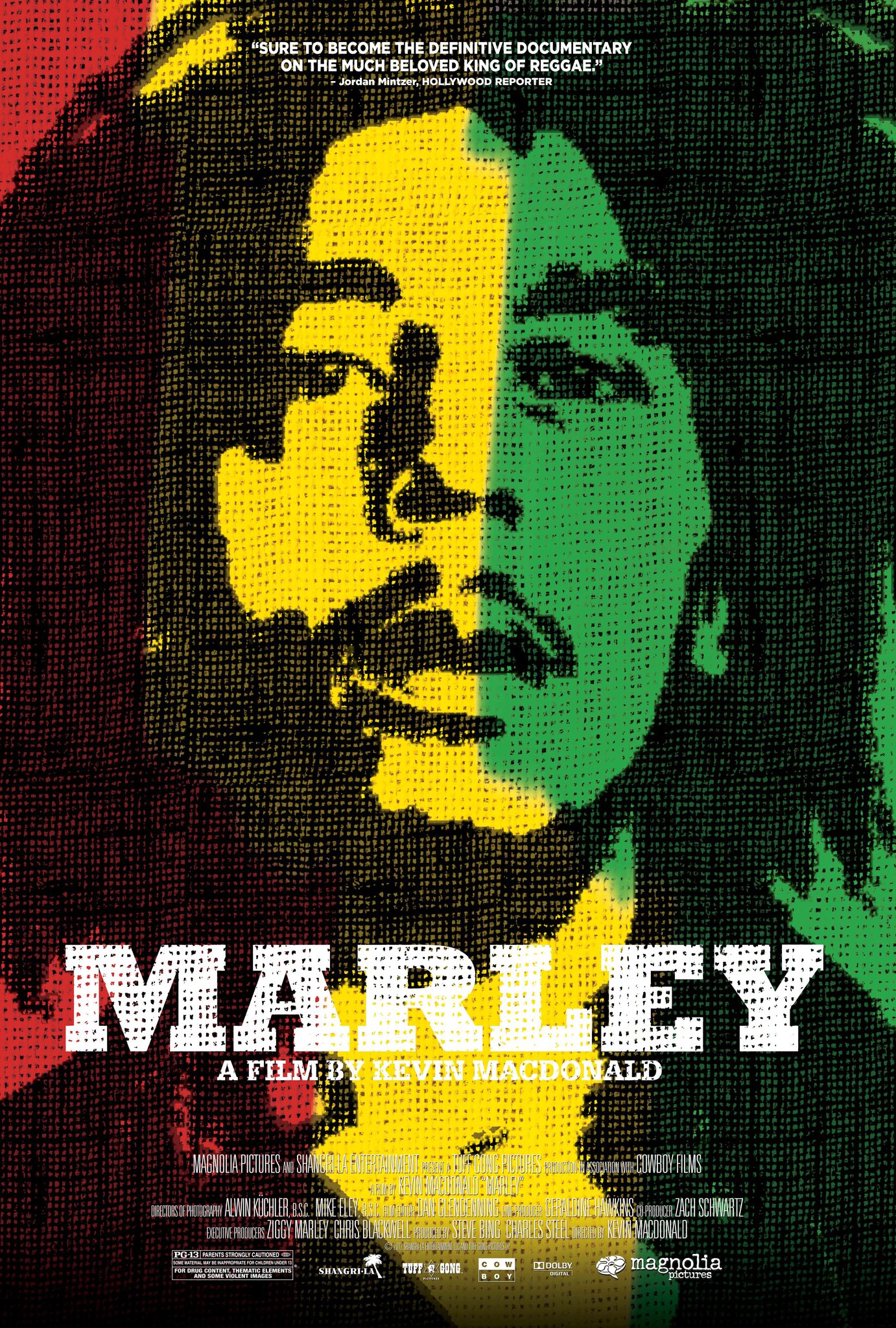