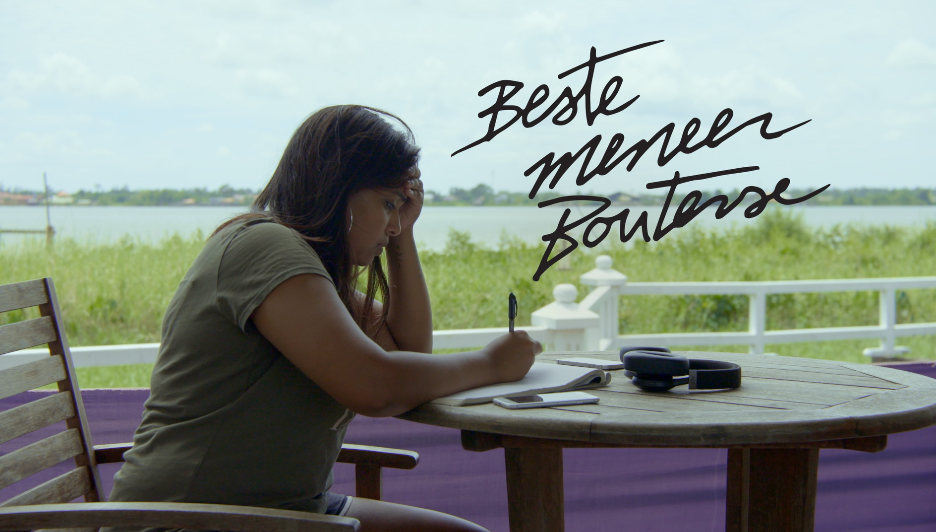 On Sunday, November 6, at 4pm, Cinema De Vlugt, thé new cinema in Amsterdam, will host a special screening of Beste meneer Bouterse in the presence of, and with a Q&A after the film with, director Ananta Khemradj!

Beste meneer Bouterse is a highly personal documentary in which the 32-year-old journalist and filmmaker Ananta Khemradj explores how the young generation of Suriname should continue in the aftermath of the so-called December Murders in the early 1980s. What future has a country that does not dare to face its past?

Synopsis Beste meneer Bouterse
Following the muder conviction of the ex-president, the Surinamese people remain bitterly divided. Both supporters and opponents of Desi Bouterse are unable to leave the turbulent history of the country behind. Filmmaker Ananta Khemradj (32) thinks it is now more than ever urgent that Surinamese enter into a conversation with each other, in order to be able to continue together as a country.

There are still so many questions. According to Bouterse, the Netherlands played a role in the December Murders. The documents that he believes would prove this, are under lock and key. What is true about this story? Why is the former colonizer of the Netherlands keeping documents about the 1980s in Suriname secret? Do we not need answers first?

With this documentary, Ananta wants to initiate a process of healing for her compatriots, but she struggles with the question of whether or not she should give Bouterse a stage. Is this a step towards her desired reconciliation between her compatriots, or is she throwing fuel on the fire? Beste meneer Bouterse (Dear mister Bouterse) is a highly personal film by a filmmaker who almost succumbs to the responsibility she feels. 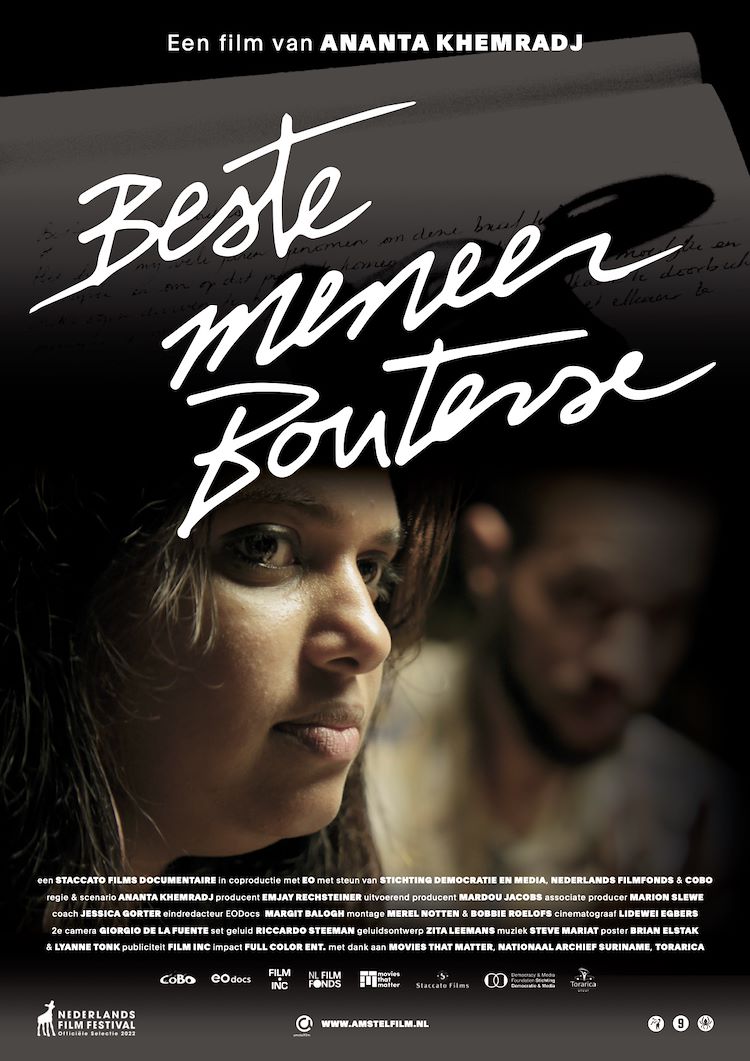