Rent this film on Vimeo
Only available in the Netherlands

In 1952, Ousmane Sembene, a Senegalese dockworker and fifth-grade dropout, began dreaming an impossible dream: to become the storyteller for a new Africa. Sembine! tells the unbelievable true story of the self-taught ‘father of African cinema’, who fought enormous odds to return African stories to Africa. Sembene! uses rare archival footage and more than 100 hours of exclusive materials to craft a true-life epic, as an ordinary man transforms himself into a fearless spokesperson for the marginalized. After becoming a hero to millions, Sembene suffers a startling fall from grace. Can Africa’s storyteller reinvent himself once more?

‘Endlessly fascinating … an enormously moving portrait of the profound way that art can transform those who come in contact with it … movie love at its most powerful, relevant incarnation.” – New York Magazine

‘An enlightening tribute to the filmmaker who masterfully tapped into the medium’s wide-reaching socio-political potential … makes a convincing case for cinema’s ability to transcend mere storytelling.’ – Los Angeles Times

‘A beautifully made and intellectually stimulating look at one of cinema’s most important auteurs … There’s a strong and vital energy to this picture, a sense of life and heart that most documentaries about filmmakers could only dream of … A must-watch for any cinephile.’ – CriterionCast

‘The moral judgment of his biographers is rigorous … a major step in drawing attention back to a titan of world cinema, whose influence was never contained by the frame, or the screen.’ – Indiewire

‘A brilliant introduction not to the work of a single filmmaker but an entire universe. It’s the best introduction to African cinema. If you haven’t seen African cinema, this is the place to start. It shows you the magnitude of what Sembene did.’ – WBEZ Worldview 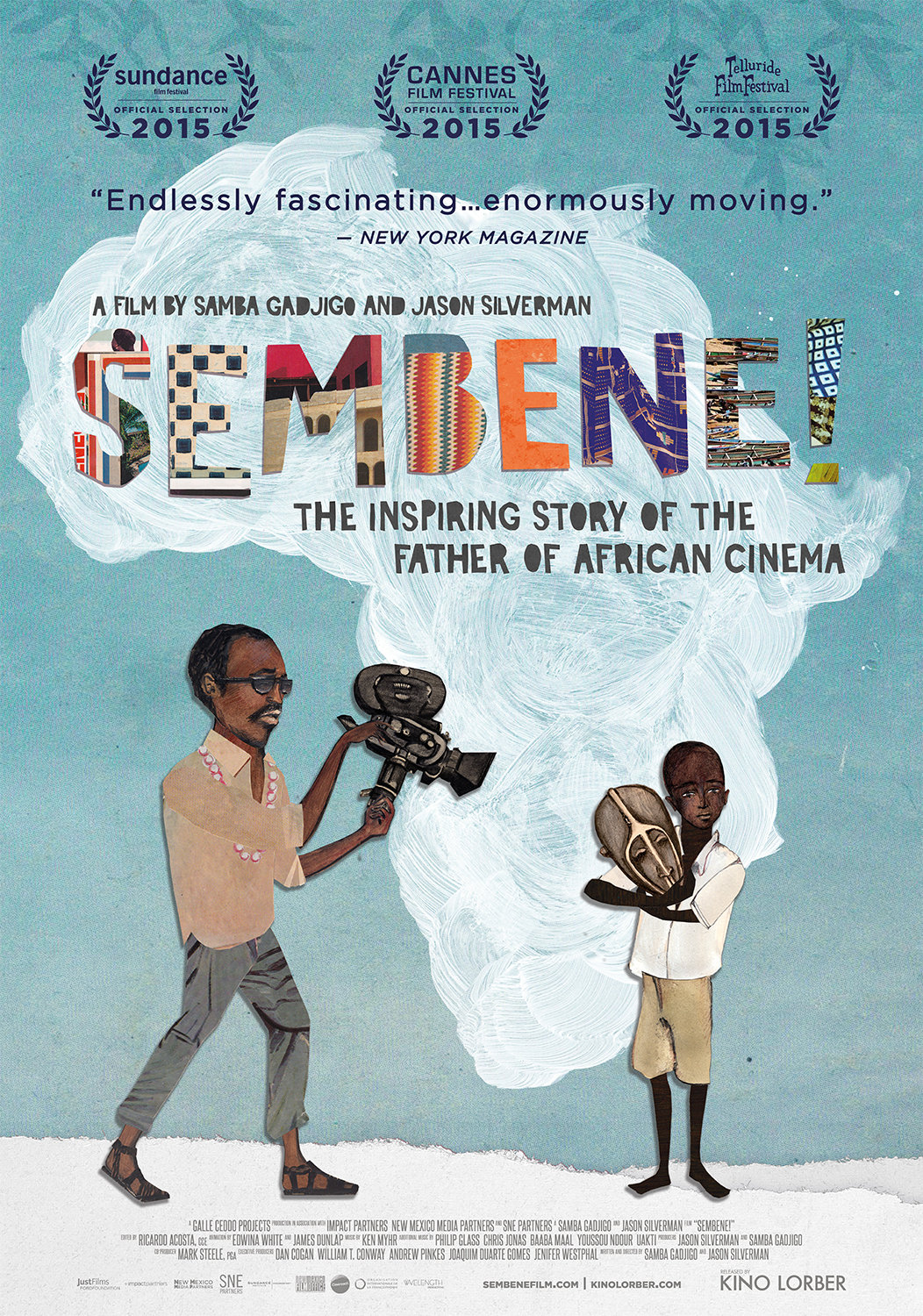