Amsterdam – On Friday, April 16, YardVibes, in collaboration with Melkweg Cinema and Reggae Vibrations, will host an exclusive online screening of Rebel Dread (2020), the new documentary about Don Letts. That day from 7pm, the film will be available for rent for 48 hours on YardVibes, a new streaming platform for independent African and Caribbean films. After the world premiere of Rebel Dread at IFFR at the beginning of last year, that it, due to the the corona crisis, only the second time that the film is screened in the Netherlands.

In addition, we will host the Dutch premiere of Shelly Belly Inna Real Life (2020), a new short film by the Argentinian artist and choreographer Cecilia Bengolea about (and especially with) the dancehall communities in Kingston and Bog Walk. Thus, if you rent Rebel Dread during the weekend of April 16-18, you also get access to this fascinating short documentary!

Synopsis Rebel Dread
Rebel Dread (2020, 87’) is a fascinating documentary about Don Letts, the British-Jamaican music and film producer who played an often overlooked pacemaker in pop history. Letts injected black music into the early punk scene and made more than 300 video clips. His clients included Public Image Ltd. and Bob Marley, but also the roguish children’s band Musical Youth with their reggae hit ‘Pass The Dutchie’. In addition to his long relationship with The Clash, the constant in Letts’s eventful career as a DJ, manager, film director, musician and radio producer has been that he has continuously drawn attention to racial issues from the 1970s to the present day, including through his BBC 6 radio show, Culture Clash Radio. As a young man, the charismatic and smart Letts switched effortlessly between soul, reggae and the virulent guitar rock of the first punk bands. Inspired by Jimmy Cliff’s movie The Harder They Come (1972), he started filming his friends with a Super8 camera and soon became a director of music videos and later documentaries. His film Dancehall Queen (1997) broke all records in his ancestral country, Jamaica.

Synopsis Shelly Belly inna Real Life
Shelly Belly inna Real Life, recorded in Jamaica from 2015 and 2019, is a collaboration between Argentinian artist and choreographer Cecilia Bengolea and the dancehall communities of Kingston and Bog Walk. The film explores the influences of culture and nature within the art community on the Caribbean island. It follows the language of dancehall, told through music and movement, from the intricate rhythms of the forest landscapes to the choreography and dance steps of the people whose passion it follows. Shelly Belly inna Real Life provides a unique glimpse into the lives of Jamaican dancers whose vitality and influence has shaped a view of movement and life that extends well beyond its Jamaican founders. Featuring Major Mission, Erika Miyauchi, Kissy McKoy, Craig, Nick, Jay, Shaky and Prince Blackeagle, Shelly Belly, Overload Skankaz Oshane, Overload Skankaz Teroy, Giddy Elite Team, Alii and Lee Twinstarzz, Shanky, Winkyy and Larry Equanoxx. 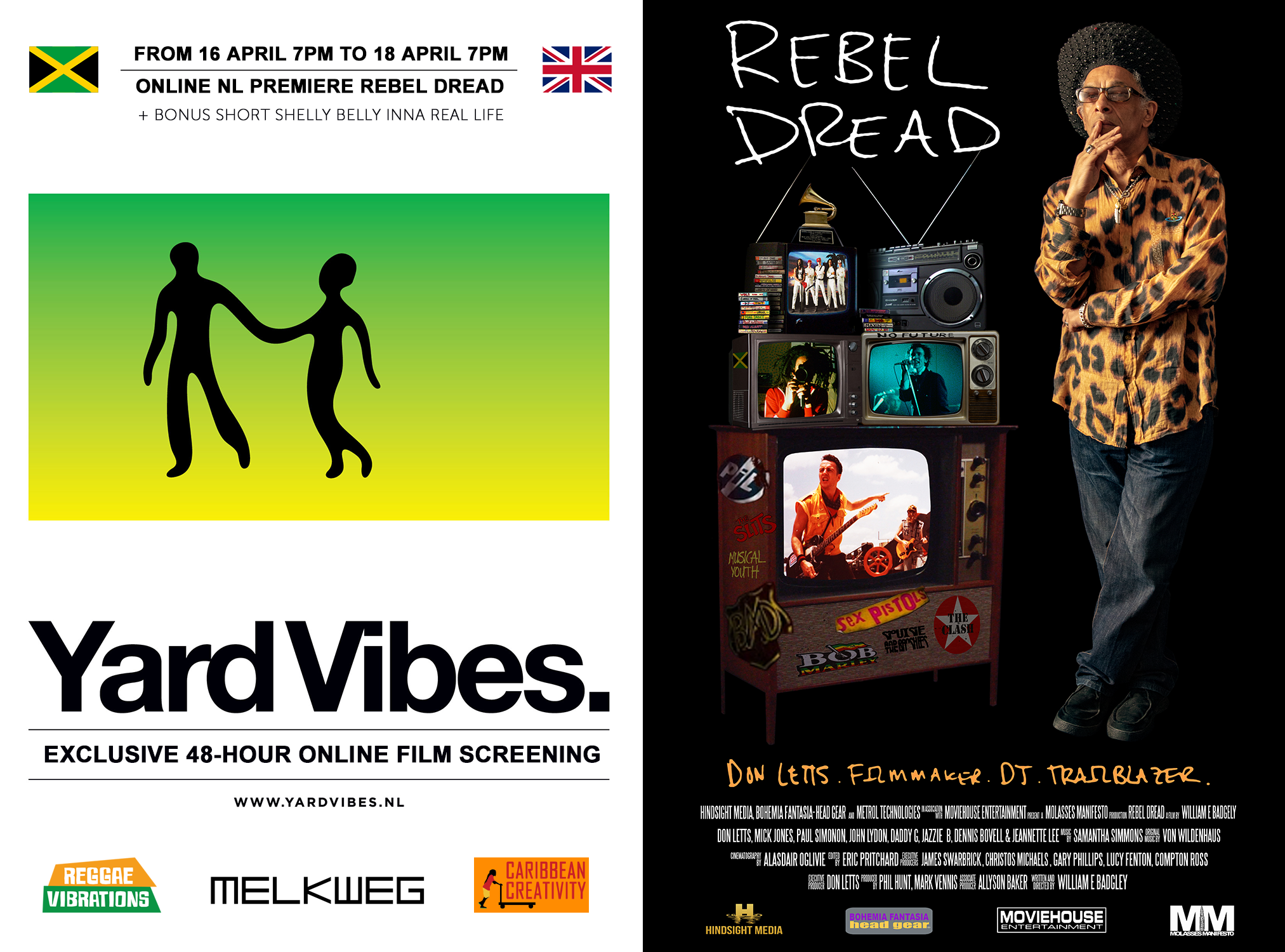