We are proud to announce a very special Yard Vibes event, i.e. a Trini Art Expo with painter Justin Sobion and photographer Kerron Riley, both hailing from the beautiful islands of Trinidad and Tobago. On April 22nd, 2016, from 17.00 hrs onwards until late, we will present the art works of these two Caribbean artists at De Vrije Werkplek (DVW, The Free Working Place). Besides these works (which will be for sale), the DVW Vrijmibo (Friday afternoon drinks) will feature Trini food and music. In other words: support Caribbean arts and join our yard! The event is free and open for all to attend.

Justin Sobion started painting at the age of seven. As his parents were avid art collectors, he would spend many of his tender years roaming the corridors of art galleries in Trinidad. It was this early experience that encouraged him to paint. With no formal training, Justin considers himself an intuitive artist. Growing up in the West Indies, he acquired a flair for flamboyant and exotic colours. As his wanderlust increased, so did his inspiration. He became free to express whatever he wanted on his canvas. Works of the artist can be found in the Caribbean, London, the Netherlands and South Africa. Besides being an artist, Justin is an attorney-at-Law. He currently resides in Geneva, Switzerland. 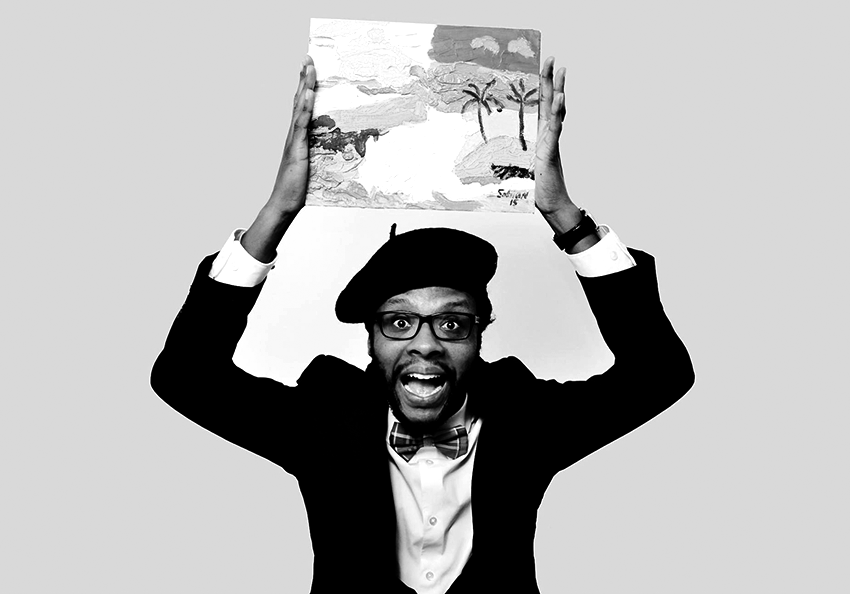 Kerron Riley is a lifestyle and fashion photographer. Born in Trinidad, he spent most of his teenage years in Maryland, USA, where he received his Photography Degree from the Maryland School of Art. His penchant for photography gained him prolific work for several publications as well as for several high profile meetings. He has been privileged to photograph Queen Elizabeth II, Barack Obama and various other world leaders, celebrities and personalities. His interest in telling Caribbean stories through photography landed him a nomination for Caribbean Photographer of the Year 2011. He got to work with prominent fashion organizations (such as Miss Trinidad and Tobago and Caribbean Next Top Model) as well as many fashion designers and carnival bands. In 2013 he received the Award for the Best Fashion Men Spread at the American Advertising Federation Addy Awards and last year he was selected ‘Photographer of the Month’ April 2015 on world-known photography platform, Eyem. 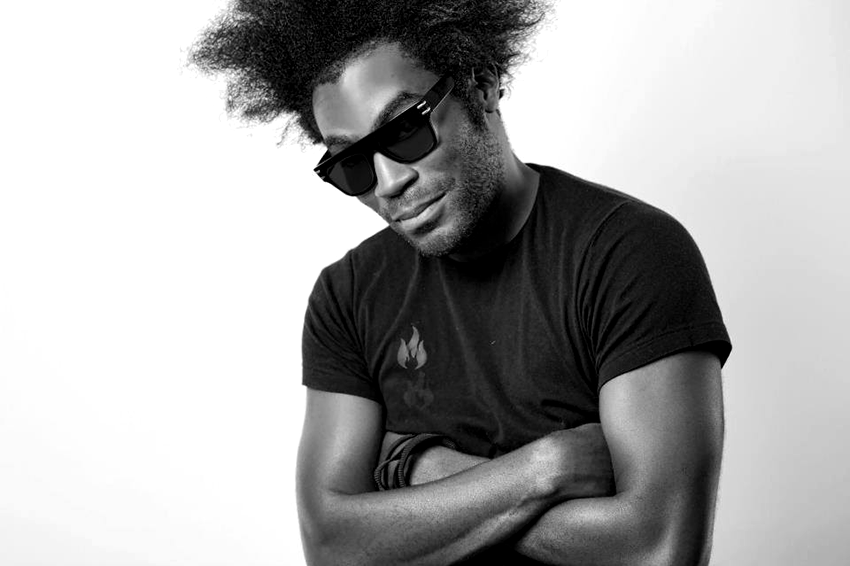 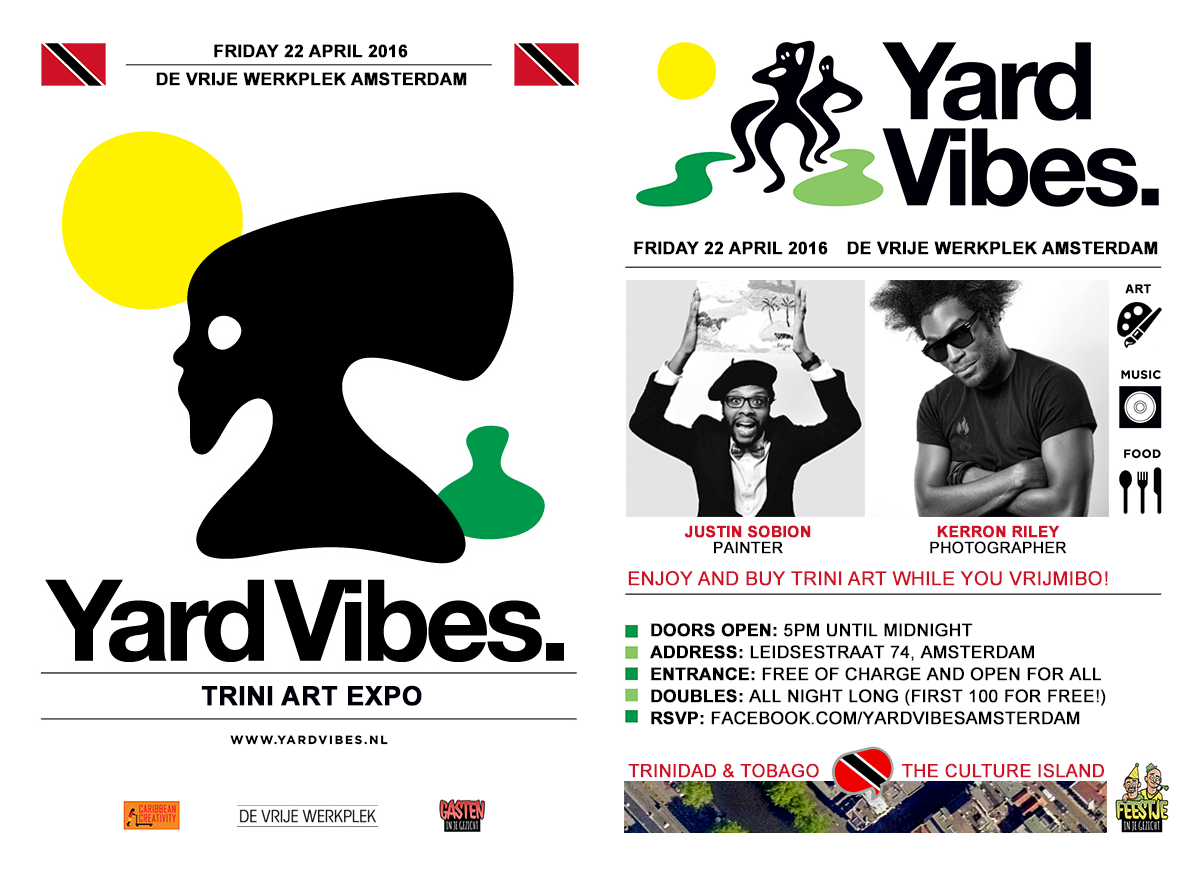