With 𝗥𝗲𝗴𝗴𝗮𝗲 𝗖𝗹𝗮𝘀𝘀𝗶𝗰𝘀 we commemorate and celebrate ‘Jamaica 60’, the 69th anniversary of the island’s independence. And there is no better month to start than February, the month that is known in Jamaica as Reggae Month. Partly due to Bob Marley’s birthday (February 6, 1945), Februari has become thé month to highlight Jamaica’s rich musical history and heritage. Our 𝗥𝗲𝗴𝗴𝗮𝗲 𝗖𝗹𝗮𝘀𝘀𝗶𝗰𝘀 series will therefore start on Friday, February 25 at 7.30pm with a classic documentary about the life of the King of Reggae: 𝗖𝗮𝗿𝗶𝗯𝗯𝗲𝗮𝗻 𝗡𝗶𝗴𝗵𝘁𝘀: 𝗧𝗵𝗲 𝗕𝗼𝗯 𝗠𝗮𝗿𝗹𝗲𝘆 𝗦𝘁𝗼𝗿𝘆 (1982). Your ticket will include a goodie bag with Jamaican snacks and drinks by Reggae Rita and upon entering the cinema you will be welcomed by a reggae DJ. Let’s get together and feel alright…

In honour of Jamaica’s 60th anniversary, Melkweg Cinema, Caribbean Creativity and Reggae Rita have joined forces to host a Jamaican night every last Friday of the month! Under the name 𝗥𝗲𝗴𝗴𝗮𝗲 𝗖𝗹𝗮𝘀𝘀𝗶𝗰𝘀, we will program a Jamaican film classic or premiere every month, including authentic Jamaican food from Reggae Rita and of course as much reggae music as possible (from DJ set in the cinema to concert in the club).

𝗦𝘆𝗻𝗼𝗽𝘀𝗶𝘀 𝗖𝗮𝗿𝗶𝗯𝗯𝗲𝗮𝗻 𝗡𝗶𝗴𝗵𝘁𝘀: 𝗧𝗵𝗲 𝗕𝗼𝗯 𝗠𝗮𝗿𝗹𝗲𝘆 𝗦𝘁𝗼𝗿𝘆
𝗖𝗮𝗿𝗶𝗯𝗯𝗲𝗮𝗻 𝗡𝗶𝗴𝗵𝘁𝘀: 𝗧𝗵𝗲 𝗕𝗼𝗯 𝗠𝗮𝗿𝗹𝗲𝘆 𝗦𝘁𝗼𝗿𝘆 is an award-winning documentary by Charles Chabot and Jo Menell about the life of Bob Marley. Through interviews with family, friends and colleagues (including his mother Cedella, his wife Rita, Jimmy Cliff, Bunny Livingston, Earl Lindo, Chinaman, Joe Higgs, Peter Tosh, Judy Mowatt, Neville Garrick, Chris Blackwell and Michael Manley), supplemented with rare footage of the reggae legend (e.g. from his concerts and funeral), this documentary tells the complete story, from his humble beginnings in the Jamaican countryside, via his rise to international stardom, to his premature death in 1981, when he was only 36 years of age. Of course, the documentary also contains a lot of music (performances) by Bob Marley – no fewer than 13 songs from the reggae legend are included in the film (see below which). Although the film’s quality may not be optimal (the film was shot in 4:3 and has not been fully digitally restored), Caribbean Nights: The Bob Marley Story beautifully celebrates the life and music of one of, if not the greatest, musician of the second half of the twentieth century.

𝗥𝗲𝘃𝗶𝗲𝘄 𝗖𝗮𝗿𝗶𝗯𝗯𝗲𝗮𝗻 𝗡𝗶𝗴𝗵𝘁𝘀: 𝗧𝗵𝗲 𝗕𝗼𝗯 𝗠𝗮𝗿𝗹𝗲𝘆 𝗦𝘁𝗼𝗿𝘆
“This is a perfectly competent documentary, progressing evocatively through Marley’s rural boyhood, ghetto adolescence, Jamaican stardom, and international renown. (…) The Bob Marley Story is worth seeing for the music alone. Every one of the 13 performances honors a singer and songwriter no less fecund and eloquent than Van Morrison or Stevie Wonder and more culturally potent than either. (…) Selected from an impressive variety of sources, including vintage black-and-white from Marley’s pre-international days, a 1973 BBC shoot, and the historic 1978 One Love concert in Kingston, the concert footage comprises roughly half of the film” (Robert Christgau and Carola Dibbell, Video Review, August 1990).

𝗦𝘆𝗻𝗼𝗽𝘀𝗶𝘀 𝗕𝗼𝗯 𝗠𝗮𝗿𝗹𝗲𝘆 𝗮𝗻𝗱 𝘁𝗵𝗲 𝗕𝗲𝗮𝘂𝘁𝗶𝗳𝘂𝗹 𝗚𝗮𝗺𝗲
Bob Marley’s influence in music is undeniable, but not many know his love of football. This short film explores Marley’s incredible passion for football and how his enchanting music ultimately stopped a football riot. 𝗕𝗼𝗯 𝗠𝗮𝗿𝗹𝗲𝘆 𝗮𝗻𝗱 𝘁𝗵𝗲 𝗕𝗲𝗮𝘂𝘁𝗶𝗳𝘂𝗹 𝗚𝗮𝗺𝗲 is a collaboration between Island Records and Copa 90.

𝗔𝗯𝗼𝘂𝘁 𝗠𝗲𝗹𝗸𝘄𝗲𝗴 𝗖𝗶𝗻𝗲𝗺𝗮, 𝗥𝗶𝘁𝗮 𝗥𝗲𝗴𝗴𝗮𝗲 𝗮𝗻𝗱 𝗖𝗮𝗿𝗶𝗯𝗯𝗲𝗮𝗻 𝗖𝗿𝗲𝗮𝘁𝗶𝘃𝗶𝘁𝘆
​Melkweg Cinema is a film theatre in Amsterdam specifically decicated to screening music films. Reggae Rita is a Jamaican pop-up restaurant and caterer based in Amsterdam. Caribbean Creativity is a non-profit organization committed to the programming and promotion of Caribbean and Caribbean-themed cinema in the Netherlands and beyond.

𝗥𝗲𝗴𝗴𝗮𝗲 𝗖𝗹𝗮𝘀𝘀𝗶𝗰𝘀 is supported by the Jamaican Embassy (Brussels) and the Jamaica Tourist Board. 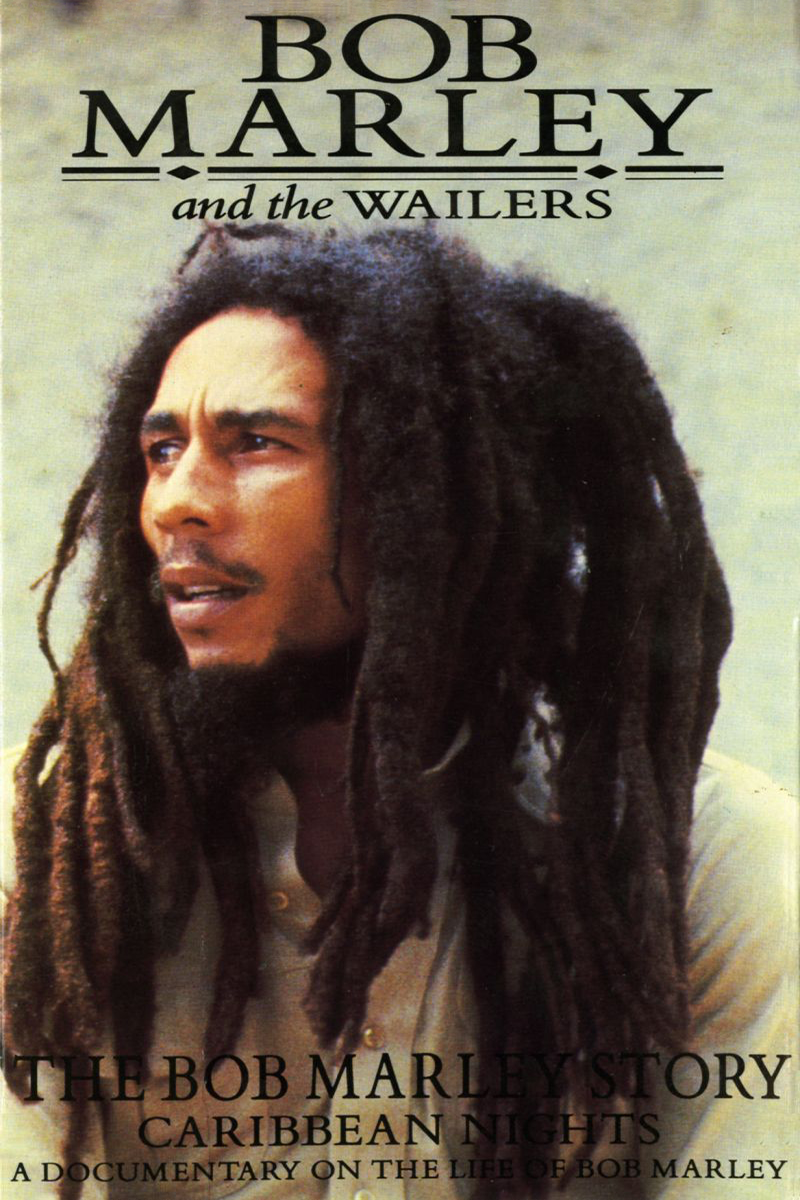