Friday, April 29, at 8pm we will be screening the rare documentary 𝗞𝗶𝗻𝗴𝘀𝘁𝗼𝗻 𝗖𝗿𝗼𝘀𝘀𝗿𝗼𝗮𝗱𝘀 (2017) during the 3rd edition of 𝗥𝗲𝗴𝗴𝗮𝗲 𝗖𝗹𝗮𝘀𝘀𝗶𝗰𝘀! This film by Oliver Becker and Jonas Schaul offers a unique insight into Kingston, the capital of Jamaica, through the eyes of various fascinating Jamaican urbanites and particularly musicians. And as supporting film we have programmed 𝗖𝗹𝗮𝗿𝗸𝘀 𝗮𝗻𝗱 𝗝𝗮𝗺𝗮𝗶𝗰𝗮 (2021) for you. Of course there will again be Jamaican snacks from Reggae Rita!

𝗦𝘆𝗻𝗼𝗽𝘀𝗶𝘀 𝗞𝗶𝗻𝗴𝘀𝘁𝗼𝗻 𝗖𝗿𝗼𝘀𝘀𝗿𝗼𝗮𝗱𝘀
𝗞𝗶𝗻𝗴𝘀𝘁𝗼𝗻 𝗖𝗿𝗼𝘀𝘀𝗿𝗼𝗮𝗱𝘀 offers a journey through one of the most exciting cities in the world: Kingston, the capital of Jamaica. The documentary offers a unique snapshot of Jamaica’s current social, political and cultural situation, told through the eyes of several fascinating Jamaican urbanites and particularly musicians, including Kabaka Pyrimid, Micag Shemaiah, Leroy ‘Jab B’ Smith, Earl ‘Chinna’ Smith, Luciano, Gabre Selassie, Matthias Reulecke, Exile di Brave, Mau Mau, and I Nation. They openly talk about their lives and their views on current topics such as the development of roots reggae, the status of Rastafari, repatriation to Africa and forced deportation. These subjects form the ‘crossroads’ of Kingston, a place where young and old work on their dreams, challenges and inspiring goals.

𝗞𝗶𝗻𝗴𝘀𝘁𝗼𝗻 𝗖𝗿𝗼𝘀𝘀𝗿𝗼𝗮𝗱𝘀 received its world premiere at the Caribbean Film Festival in Houston in June 2017 and has since been screened several international film festivals. Due to our efforts, the film has been shown twice as a sneak preview in the Netherlands, but a lot of people haven’t yet seen it to this very day. We will show 𝗞𝗶𝗻𝗴𝘀𝘁𝗼𝗻 𝗖𝗿𝗼𝘀𝘀𝗿𝗼𝗮𝗱𝘀 this evening exclusively on Melkweg’s big screen – and after that the film will become available on our streaming platform YardVibes.

𝗦𝘆𝗻𝗼𝗽𝘀𝗶𝘀 𝗖𝗹𝗮𝗿𝗸𝘀 𝗮𝗻𝗱 𝗝𝗮𝗺𝗮𝗶𝗰𝗮
The connection between Clarks and Jamaica goes back a long way. To celebrate this special relationship, we spoke to some of the biggest names in Jamaican culture to find out what Clarks means to them.

𝗔𝗯𝗼𝘂𝘁 𝗥𝗲𝗴𝗴𝗮𝗲 𝗖𝗹𝗮𝘀𝘀𝗶𝗰𝘀
In honour of Jamaica’s 60th anniversary, Melkweg Cinema, Caribbean Creativity and Reggae Rita have joined forces to host a Jamaican night every last Friday of the month! With 𝗥𝗲𝗴𝗴𝗮𝗲 𝗖𝗹𝗮𝘀𝘀𝗶𝗰𝘀 we commemorate and celebrate ‘Jamaica 60’, the 69th anniversary of the island’s independence. We will program a Jamaican film classic or premiere every month, including authentic Jamaican food from Reggae Rita and of course as much reggae music as possible (from DJ set in the cinema to concert in the club). 𝗥𝗲𝗴𝗴𝗮𝗲 𝗖𝗹𝗮𝘀𝘀𝗶𝗰𝘀 is supported by the Jamaican Embassy (Brussels) and the Jamaica Tourist Board. 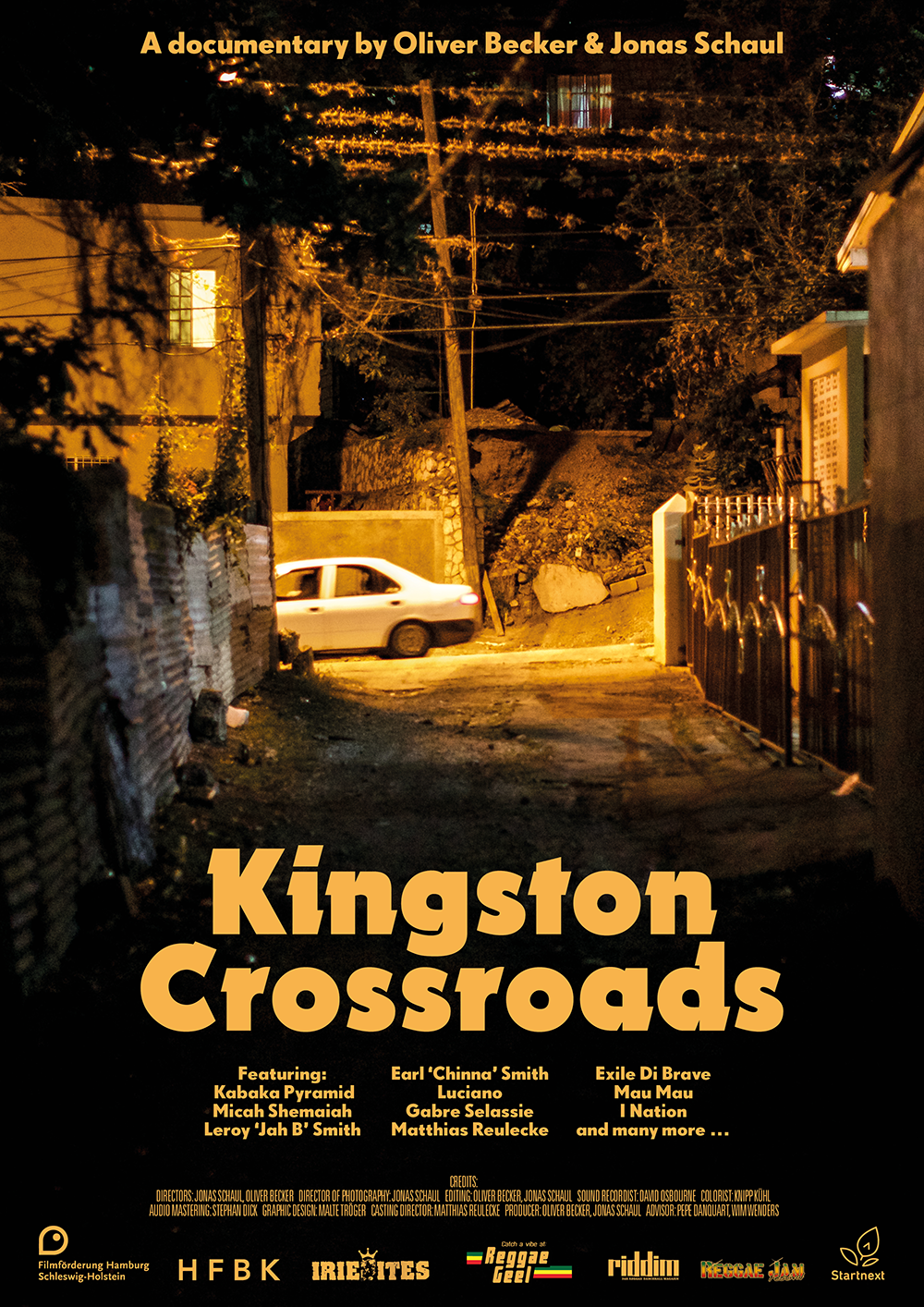