During ADE 2020 (October 21-25), Melkweg and Africadelic are hosting a unique online program of music documentaries highlighting the influence of African and African diasporic artist on electronic music. One of the films we are streaming worldwide for free is Kings of Afro House (2020), with an online Q&A with director Miguel Mandele and producer André Cardiga on Friday, October 23, at 7pm (CEST)!

Online Q&A with director Miguel Mandele and producer André Cardiga on Friday, October 23 at 7pm (CEST) via http://bit.ly/director-kingsofafrohouse and https://www.facebook.com/africadelic/live/ 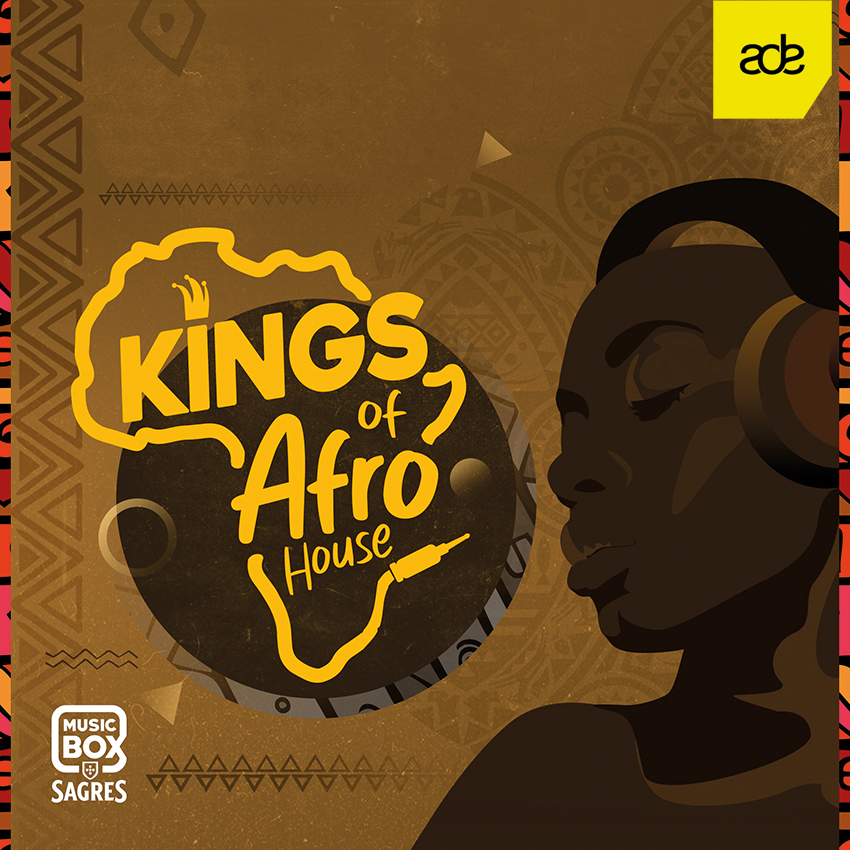