During ADE 2020 (October 21-25), Melkweg and Africadelic are hosting a unique online program of music documentaries highlighting the influence of African and African diasporic artist on electronic music. One of the films we are streaming worldwide for free is I Was There When House Took Over the World (2017, 40’), with an online Q&A with producer Alex Bennett Grant on Sunday, October 25 at 7pm (CEST) via http://bit.ly/director-iwastherewhenhouse!

I Was There When House Took Over the World (2017) is a documentary about how the death of disco produced the most iconic sound in contemporary dance music: house. The documentary shows how young black entrepreneurs created a music empire that spins the charts around the world. The film consists of two parts. Part I, ‘House Was Born’, focused on the social and cultural environment that gave rise to the genre in the United States, particularly Chicago’s underground gay clubs. Part II, ‘House Went Global’, features the rise of house as a global dance movement. The 40-minute film by British-Jamaican-Greek director Alex Bennett Grant of the Dutch media agency Pi Studio features performances by iconic artists such as Nile Rodgers, Marshall Jefferson, Honey Dijon and many others. 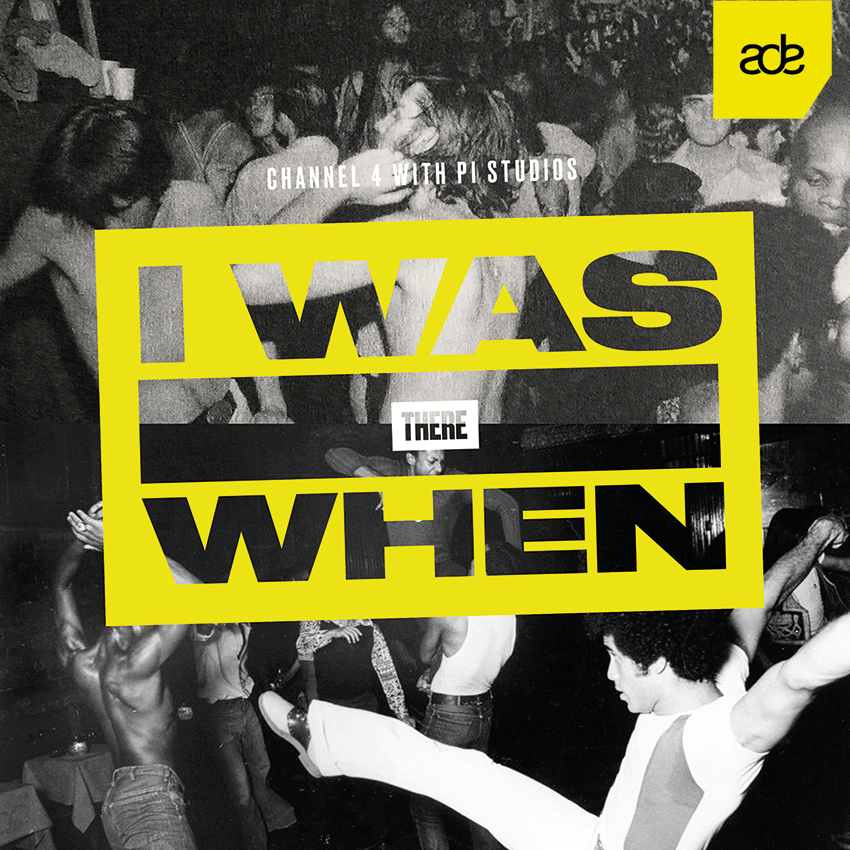