Buy the DVD of this film
No shipping costs worldwide!

Motherland is a breathtaking documentary film that sweeps the continent of Africa. With an all-star cast, it is a vivid cinematic centrepiece washed with an African aesthetic. A bold empowering sophisticated story of Africa, which in progressive dignity reaffirming terms looks at Africa’s past, present and future. Motherland is an epic and unprecedented entry into the canon of African-owned cinema, which charts the glory and majesty of the Motherland (Enat Hager). Motherland is a film that unapologetically calls for African unity, self-determination and the African rebirth. 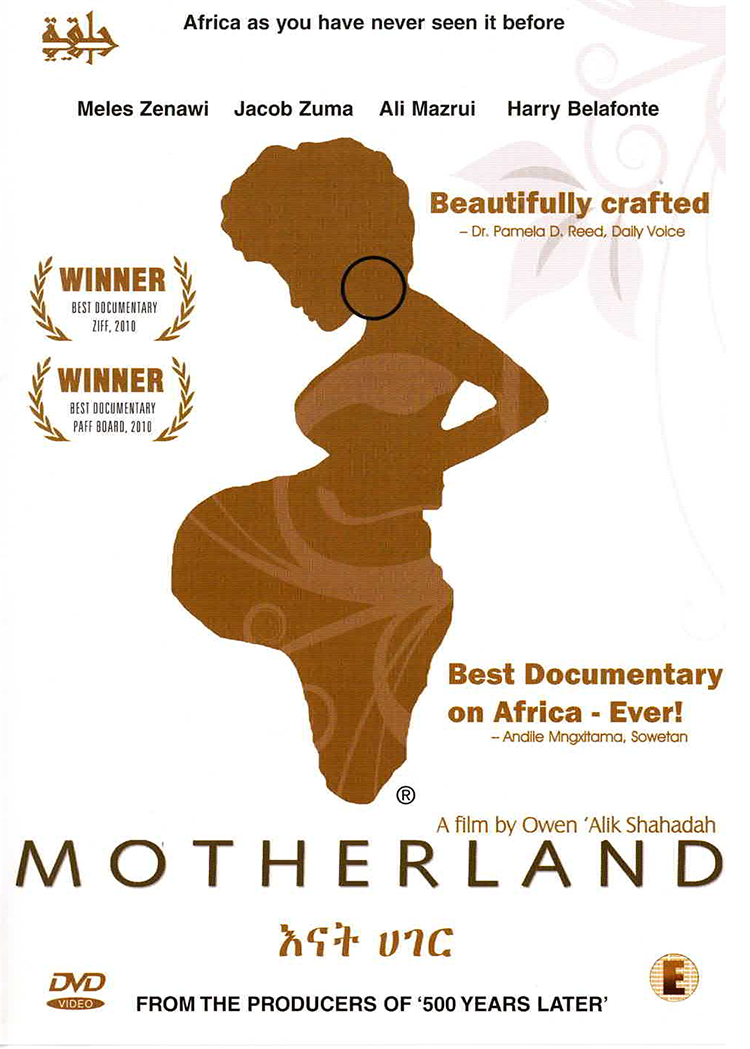