Buy the Blu-ray of this film
No shipping costs worldwide!

Synopsis
Valentín Bravo (Derbez) is a local playboy in Acapulco who plunges into bed with just about every female tourist he meets. One day, one of his past ‘conquests’, Julie from Los Angeles, comes to his doorstep with a baby in her arms. She claims that it is his daughter and leaves her with Valentín when she says she will only pay for the taxi. Not quite ready, or actually, not ready at all for fatherhood, Valentín decides to travel to Los Angeles with the baby, Maggie, to find Julie. He doesn’t find her there, but after a jump from an apartment building he is immediately offered a job as a stuntman in Hollywood films. It’s a job he prefers not to do because of his many fears, but because he can support Maggie this way, he agrees.

Valentín raises Maggie for the first six years of her life in a happy, cozy and carefree home full of (too?) many toys and games. To prevent Maggie from finding out that her mother left her, Valentín sends a letter every week from her mother’s pen, writing about the many incredible adventures she has had around the world, adventures that should explain why she is cannot be there for Maggie. One day, Julie calls Valentín to say she is in LA and wants to meet her daughter. What follows is a legal battle between for custody of Maggie, a battle that seriously strains the close relationship between Valentín and Maggie. Will they be taken apart or will stay together forever?

Instructions Not Included (No Se Aceptan Devoluciones) is a Mexican comedy drama written and directed by Eugenio Derbez, who also had the lead role. The film became the most-attended Mexican film in Mexico in 2013 and the most successful Spanish-language film in the United States ever until then. 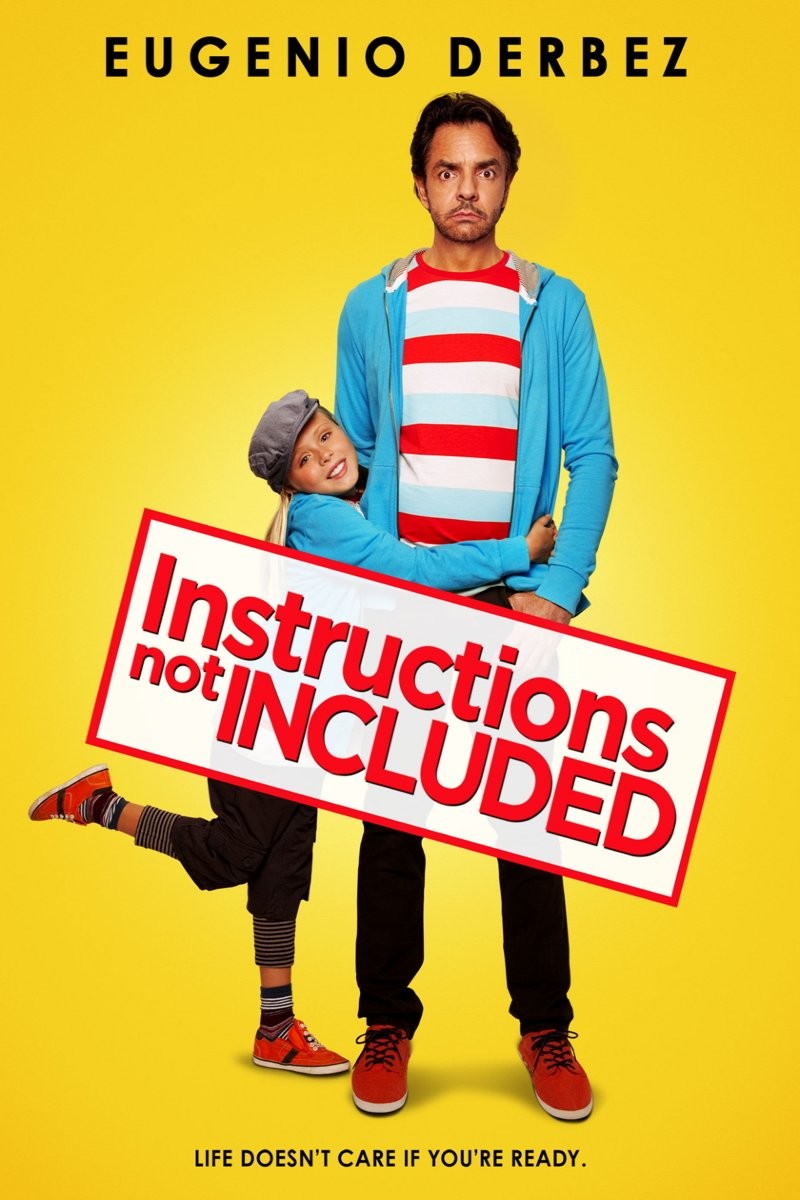