Buy the Blu-ray of this film
No shipping costs worldwide!

Synopsis
Looking for Maria Sanchez (200 Cartas) is a romantic and above all funny road movie about Raul (Lin-Manuel Miranda), a dreamy Puerto Rican comic artist living in New York. One night in a club he meets Maria Sánchez, a lovely woman from Puerto Rico. When a fight breaks out in the club, he loses her out of sight in all the commotion. Because he has found her necklace (and is in love with her), Raul says there is nothing else for him to do than to go to Puerto Rico for the first time in his life. Together with his unflappable Mexican friend Juan (Jaime Camil), the quest to find Maria begins on the Caribbean island where his parents were once born. Once arrived, however, a major problem arises: in the local telephone directory, the name ‘Maria Sánchez’ is listed 200 times…

Directed by Puerto Rican filmmaker Bruno Irizarry, Looking for Maria Sanchez (200 Cartas) was a huge success in the Puerto Rican box office in 2014, where it became one of the most-attended films of all time. 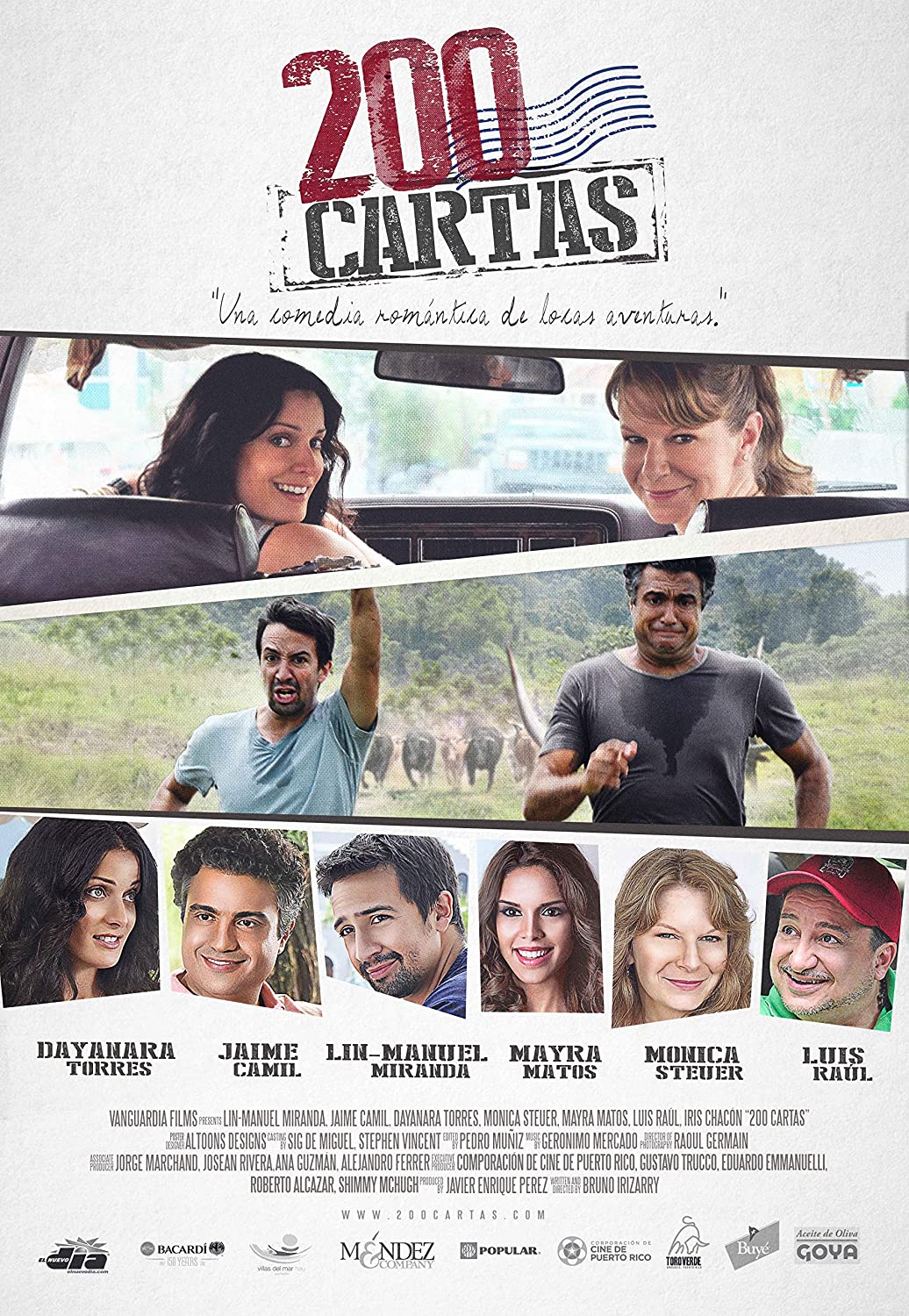