Blipster Chronicles is a feature-length documentary showing the lives and times of Afro creatives in the Netherlands. Blipsterism is a state of mind of black youngsters between their twenties and thirties who are alternative, independent, creative and love art and artistic expression. This subculture originated as a counter-voice to mainstream art. Blipsters are more or less the dandies of the 2000s, people who see art as a necessity to express who they are. Blipsters, literally Black Hipsters, have become increasingly visible in Dutch society. In Blipster Chronicles, director Noami Wills powerfully captures their stories; stories that are key to change the outsider representation of black people and celebrate the strength of the black creative community.

Caribbean Creativity works as a story editor on Blipster Chronicles, which is expected to receive its premiere in late 2020, early 2021. 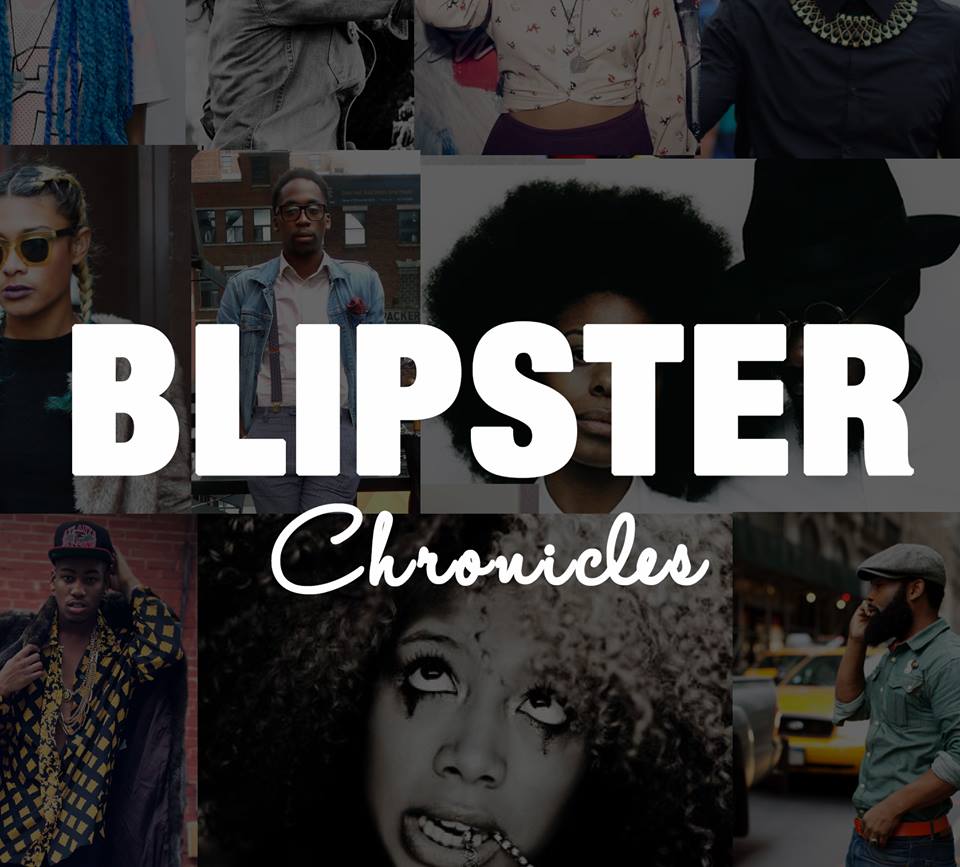